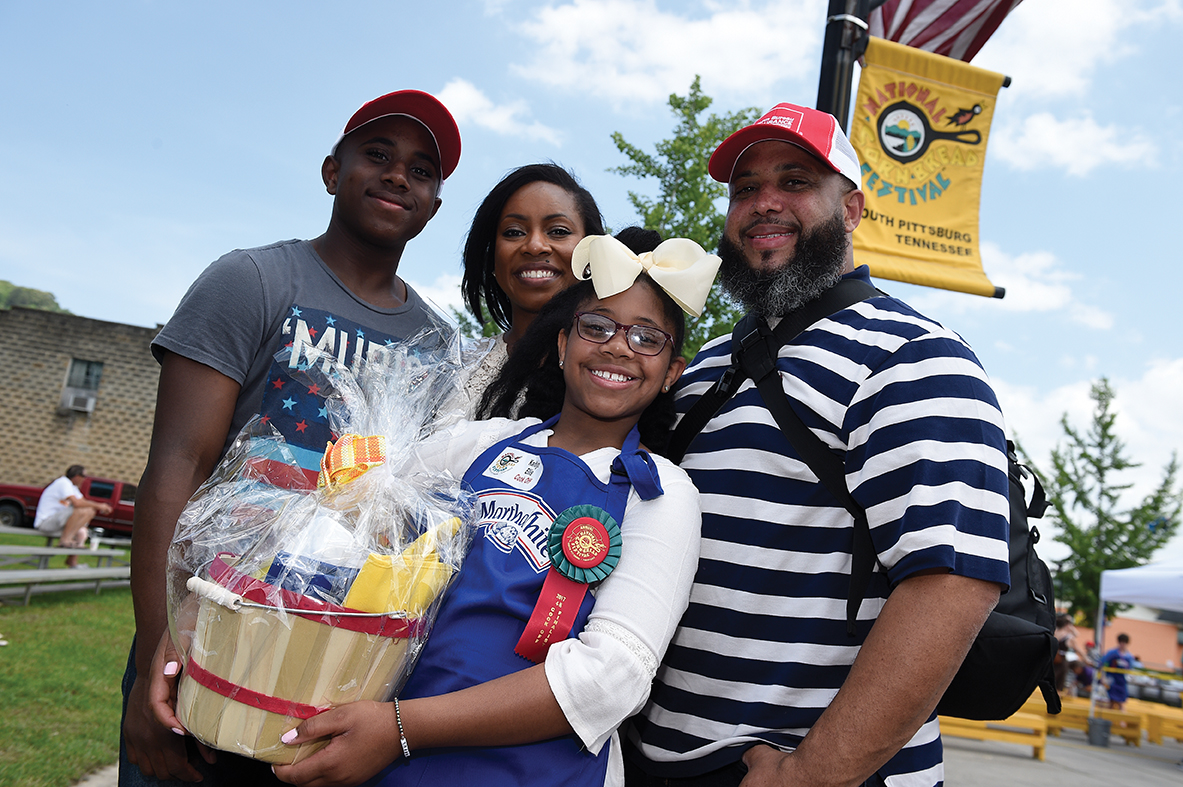 On April 27th and 28th of 2019, over 27,000 festival-goers from throughout the southeast gather in South Pittsburg to enjoy the sights, sounds and tastes of the 23rd Annual National Cornbread Festival.

On April 27th and 28th of 2019, over 27,000 festival-goers from throughout the southeast gather in South Pittsburg to enjoy the sights, sounds and tastes of the 23rd Annual National Cornbread Festival. Located 30 miles west of Chattanooga, TN, this quaint southern town hosts a celebration of cornbread, often considered the cornerstone of southern cuisine.

In 1996, the National Cornbread Festival started to promote civic engagement and help local businesses. Lodge, local maker of world-class cast iron cookware seemed the perfect fit for a food-oriented festival. The community created a non-profit organization with volunteers, businesses and organizations joining in to produce the first annual festival in 1997.

Now over 350+ community volunteers of all ages put on this wonderful festival every year. Over 15+ committees drive the planning and execution of this fun-filled weekend. All proceeds are distributed into the community through donations and other improvement projects. To date they have built and supported athletic facilities, supported boy scouts, schools and day cars, donated to theaters, churches and libraries, restored historical buildings and much more.

The festival is packed with great family fun including a Kid’s Corner with games, face painting, and inflatables. There are games, carnival rides, and booths hosting cornbread, handmade crafts, honey, fudge and rock candies that line the streets of historic South Pittsburg, live entertainment throughout the festival with tours of the historic homes and the Lodge® Cast Iron Foundry as well.

Major events during the festival include the National Lodge® Cast Iron Cornbread Cook- off, Cornbread 5K race, Classic Car Cruise-in and Cornbread Eating Contests. The best part is strolling down Cornbread Alley to taste amazing variations of this staple of southern cuisine.

Feeling creative…give it try! Take this basic three ingredient cornbread recipe and add you own special touch like cheese, bacon, peppers, oranges, or add them all. Bake your amazing original cornbread to your family’s delight! 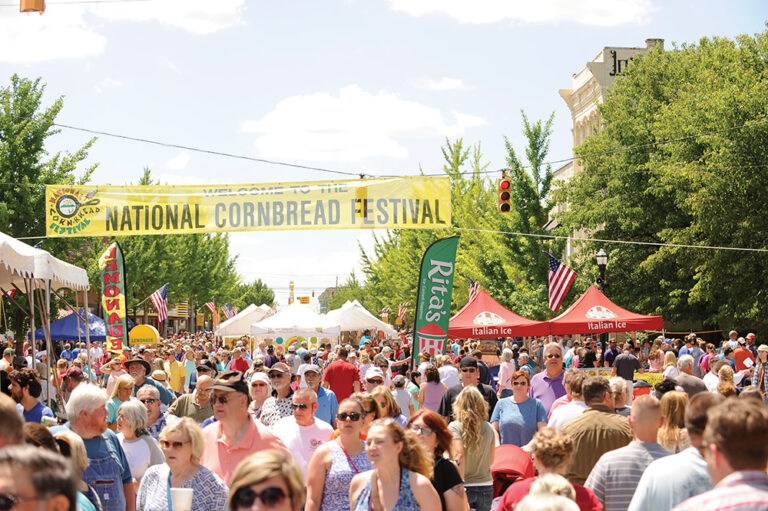 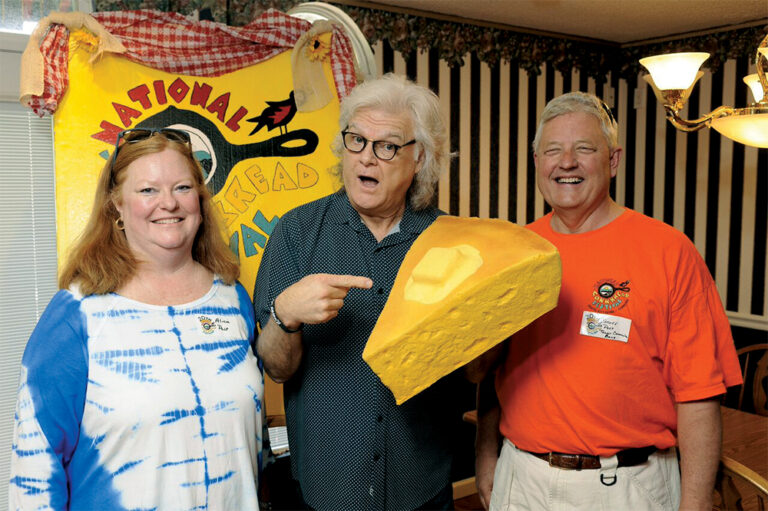