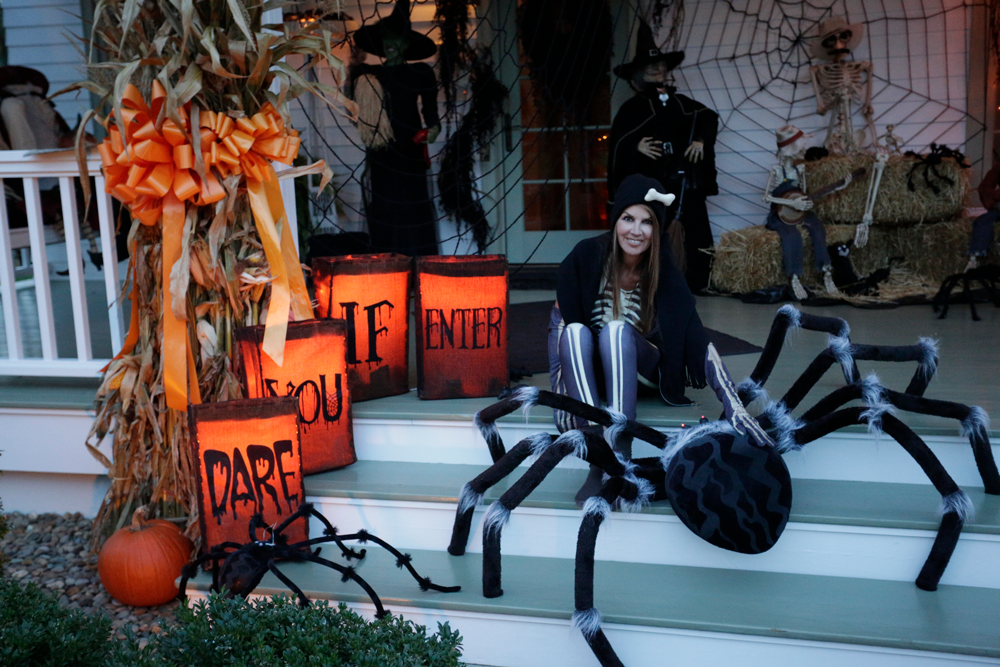 One resident has brought her creativity to the utmost level and turned her quaint cottage into something whimsical and spooky.

One resident has brought her creativity to the utmost level and turned her quaint cottage into something whimsical and spooky. Tonja has left no headstone unturned when it comes to decorating for this upcoming Halloween season. A quaint white cottage tucked in on the side of Grigsby Chapel Road is adorned with some of the Halloween season’s spookiest decorations.

The exterior is embellished with hundreds of orange lights, spooky spider webs, hanging moss, a family of skeletons sitting on the porch, and even a witch who looks to have taken a wrong turn and ended up splattered against the chimney stack. Although the house may look haunted, Tonja is hoping to bring a little joy to spectators. “I just like to take what used to be bad and turn it in to something really fun” says Tonja. “It’s a labor of love really and I don’t count the hours it takes because it is all well worth the joy it brings spectators and people who pass by.” Tonja says that she tries to add a new ornament or decoration to the residence each day. She says she adds a little bit at a time, so that the joy continues for whoever passes by the house all the way up until Halloween.

The latest addition is the skeleton family, although her favorite decoration is the, “don’t drink and fly” sign, helping remind drivers to remain above the influence. Tonja said she wants to keep Halloween a fun and safe night for everyone.

Trick-or-treaters are in for a treat this year with an added iconic bubble machine and with weather permitting, a fog machine. Last year’s bad weather kept some trick-or-treaters indoors, but years past Bucca has had around 100 visitors on Halloween night hoping to add to their candy sacks. She even said there even may be an added surprise for trick or treaters this year who visit. With Halloween fast approaching, make no bones about it you’re not going to want to miss this house on your trick or treating route. 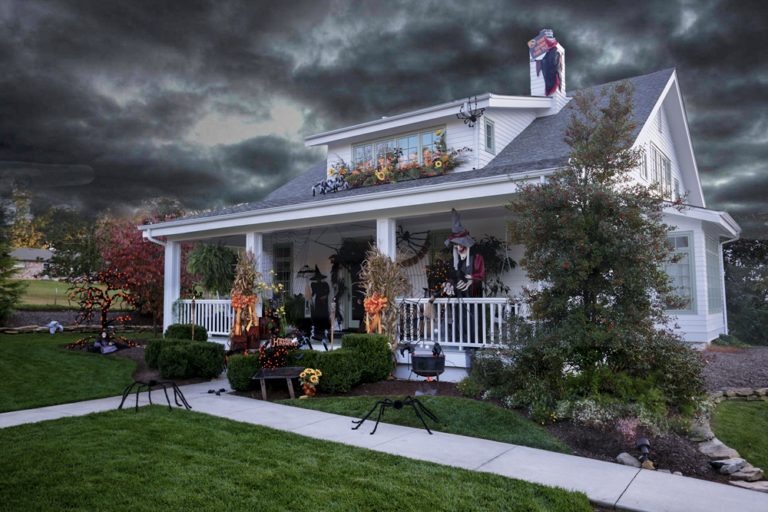 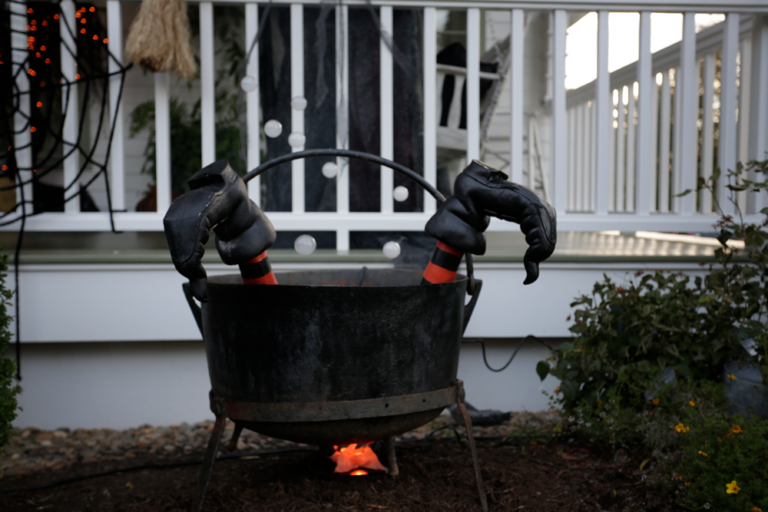 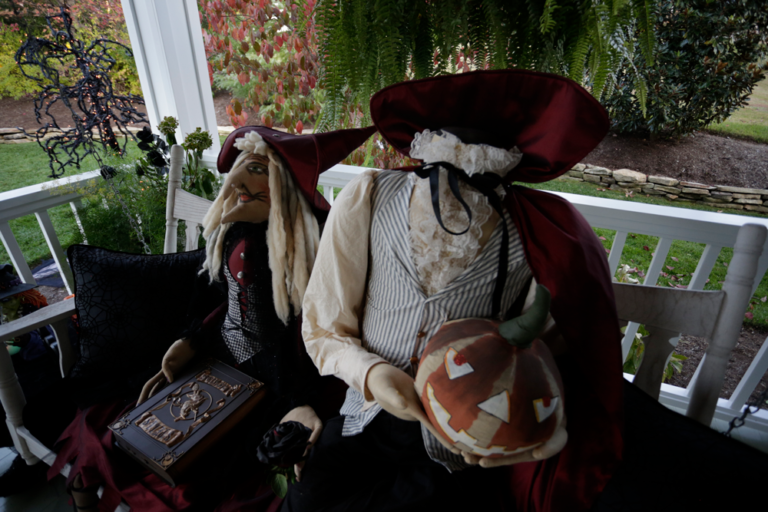 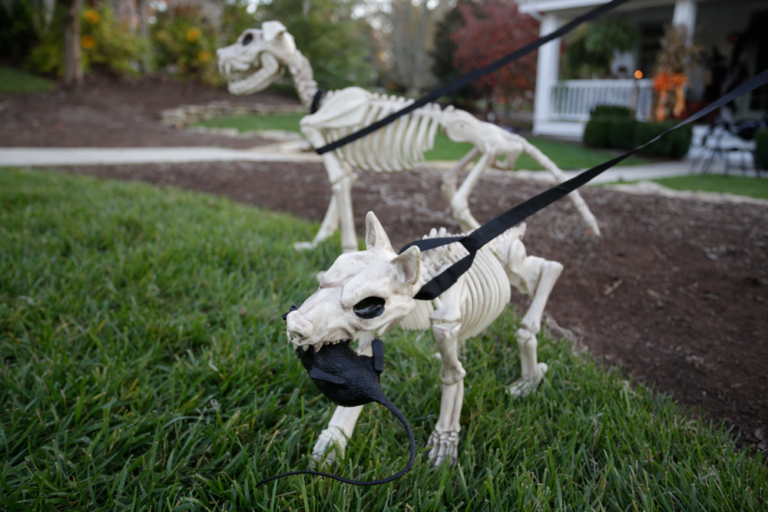