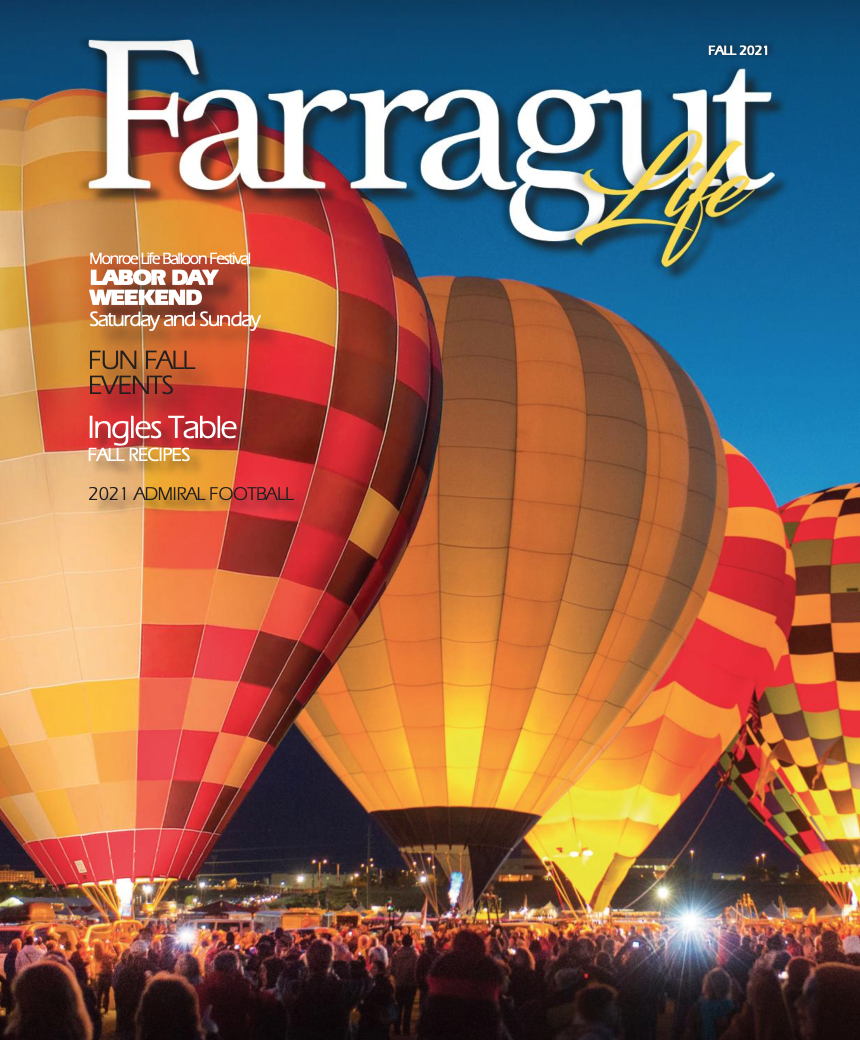 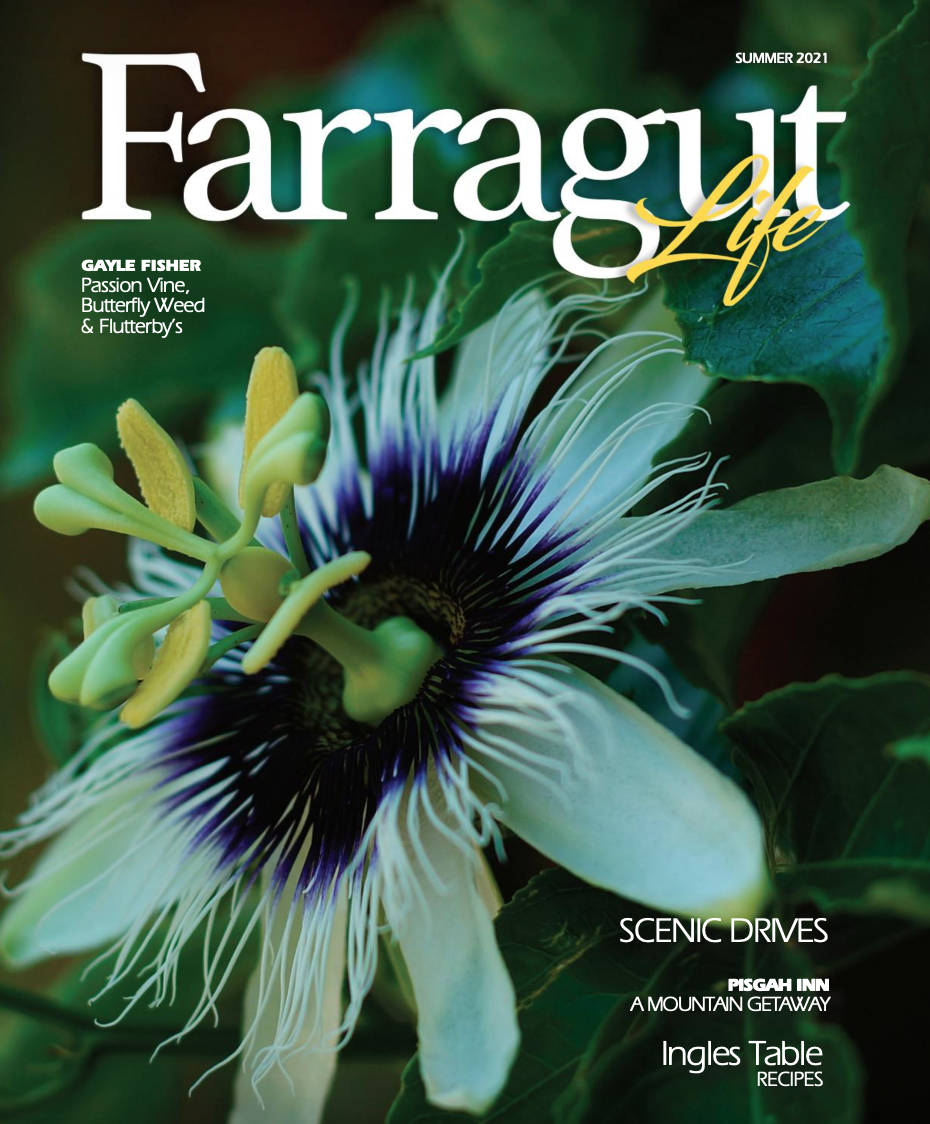 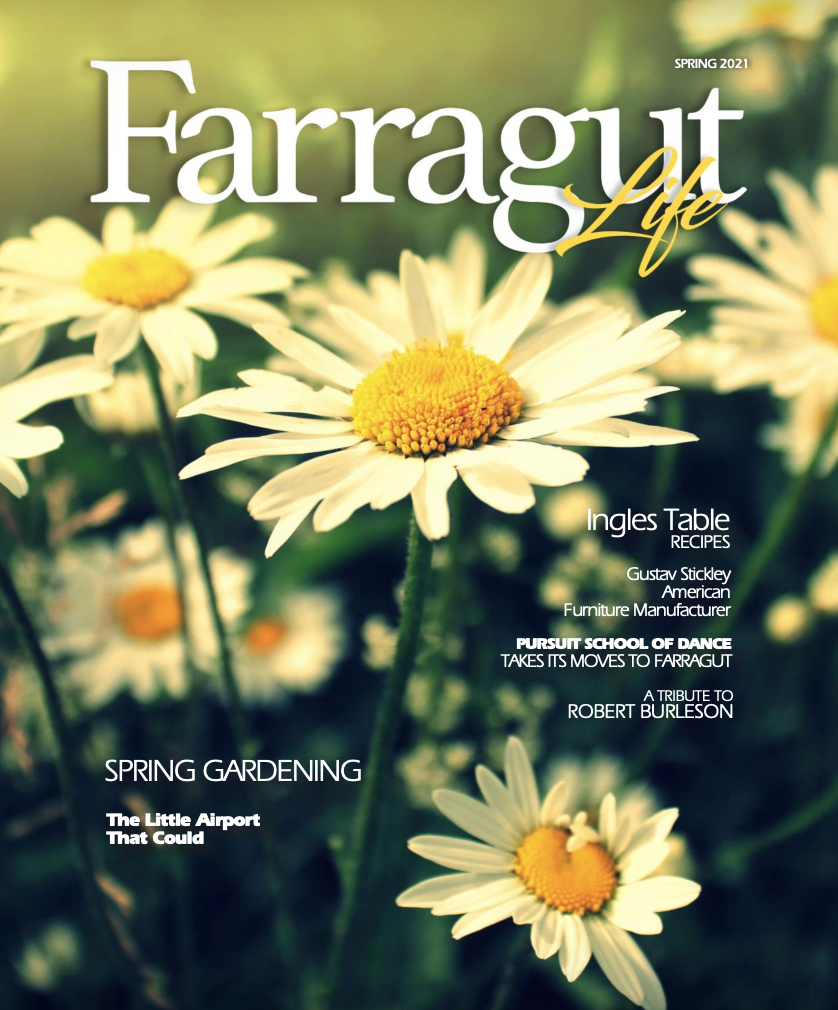 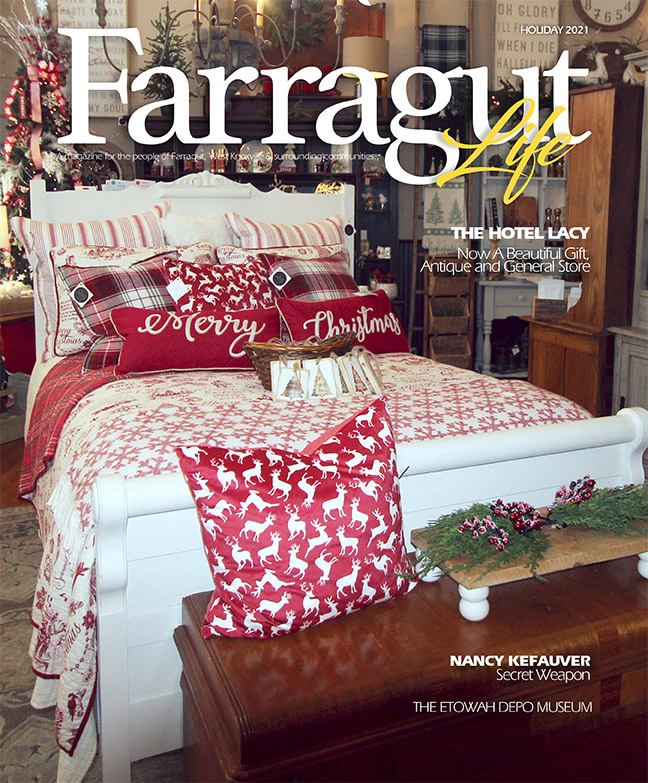 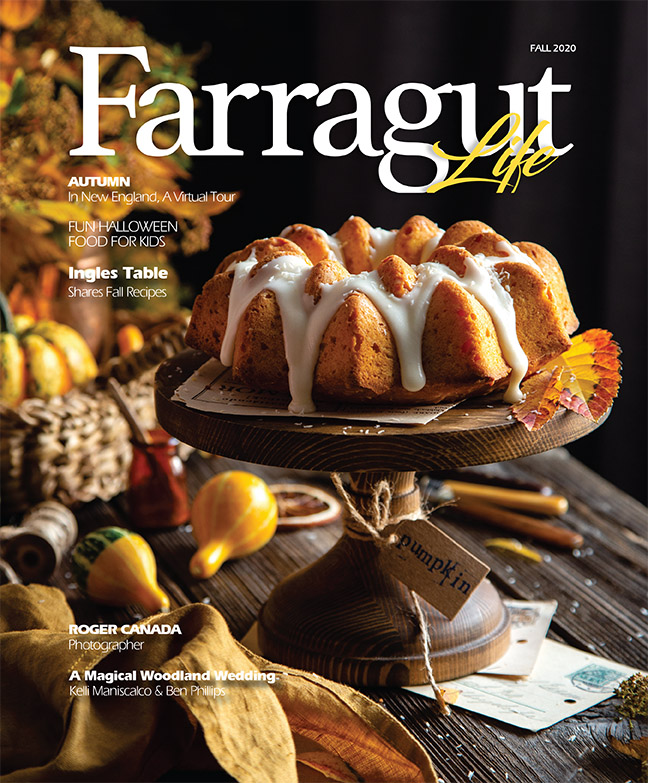 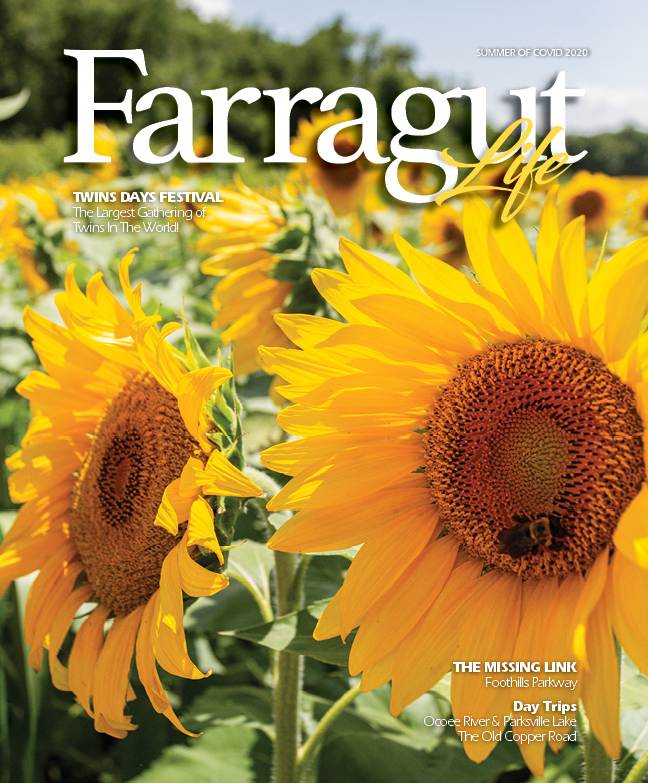 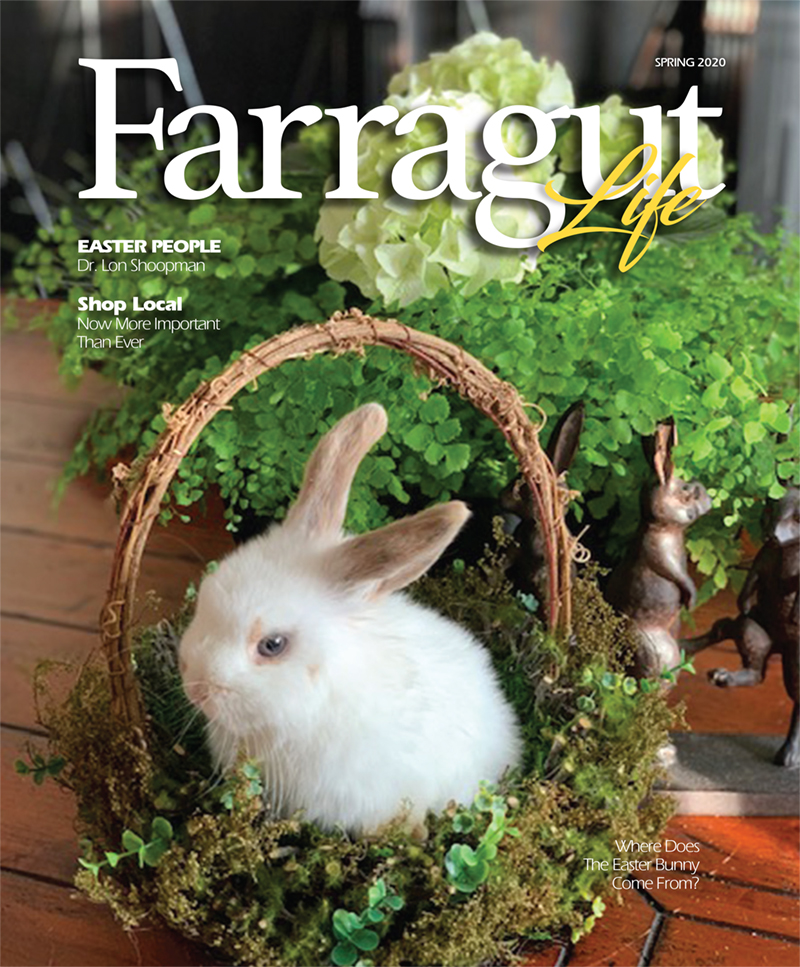 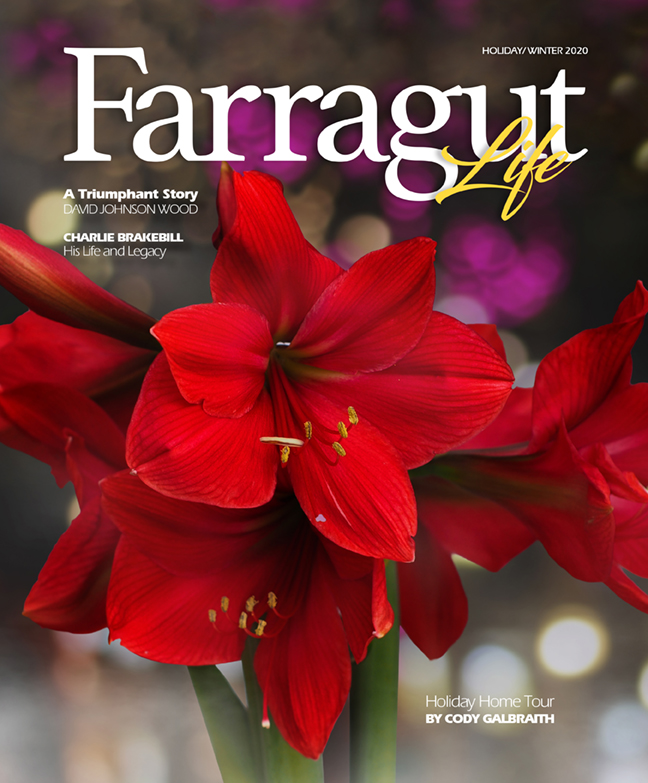 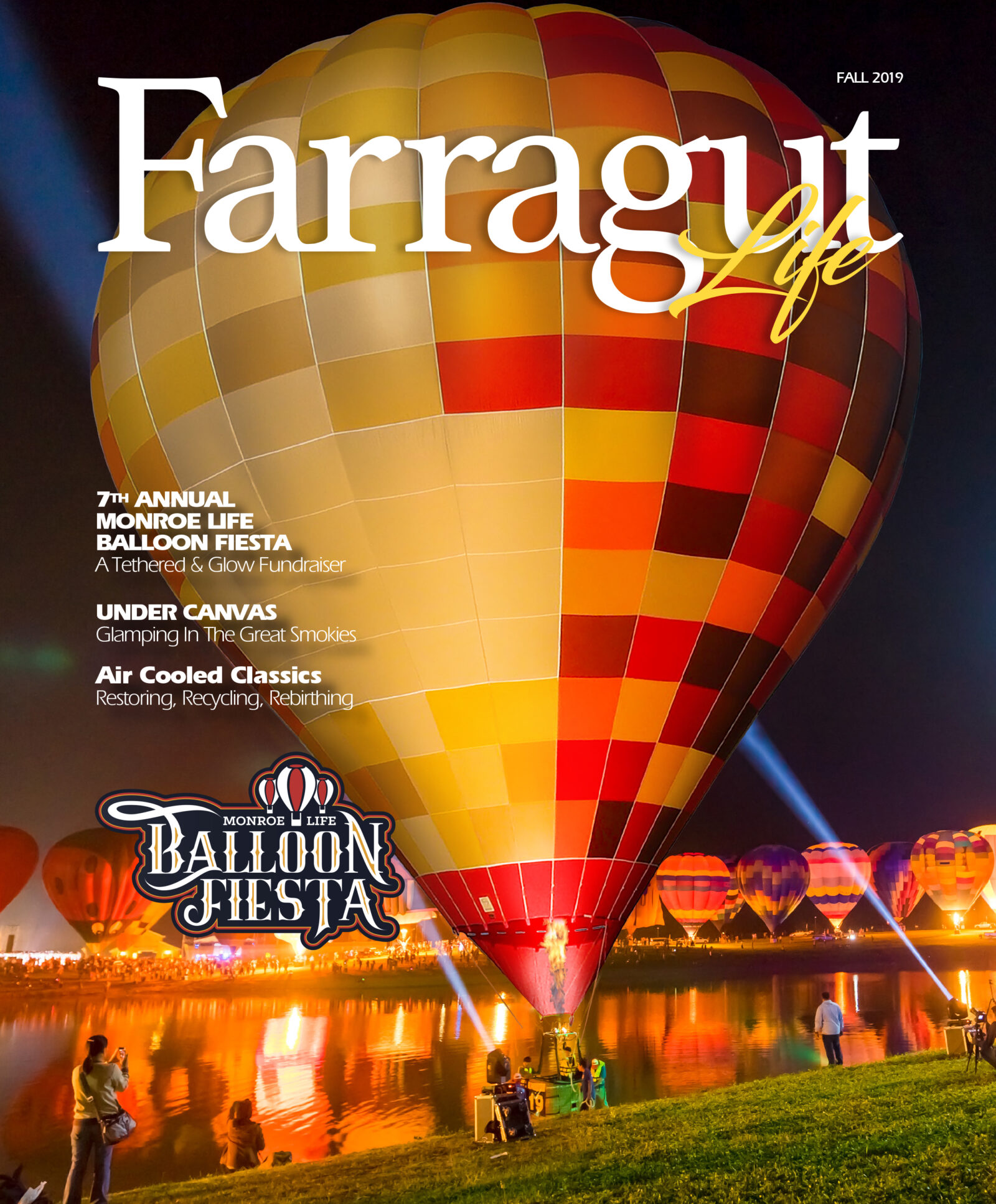 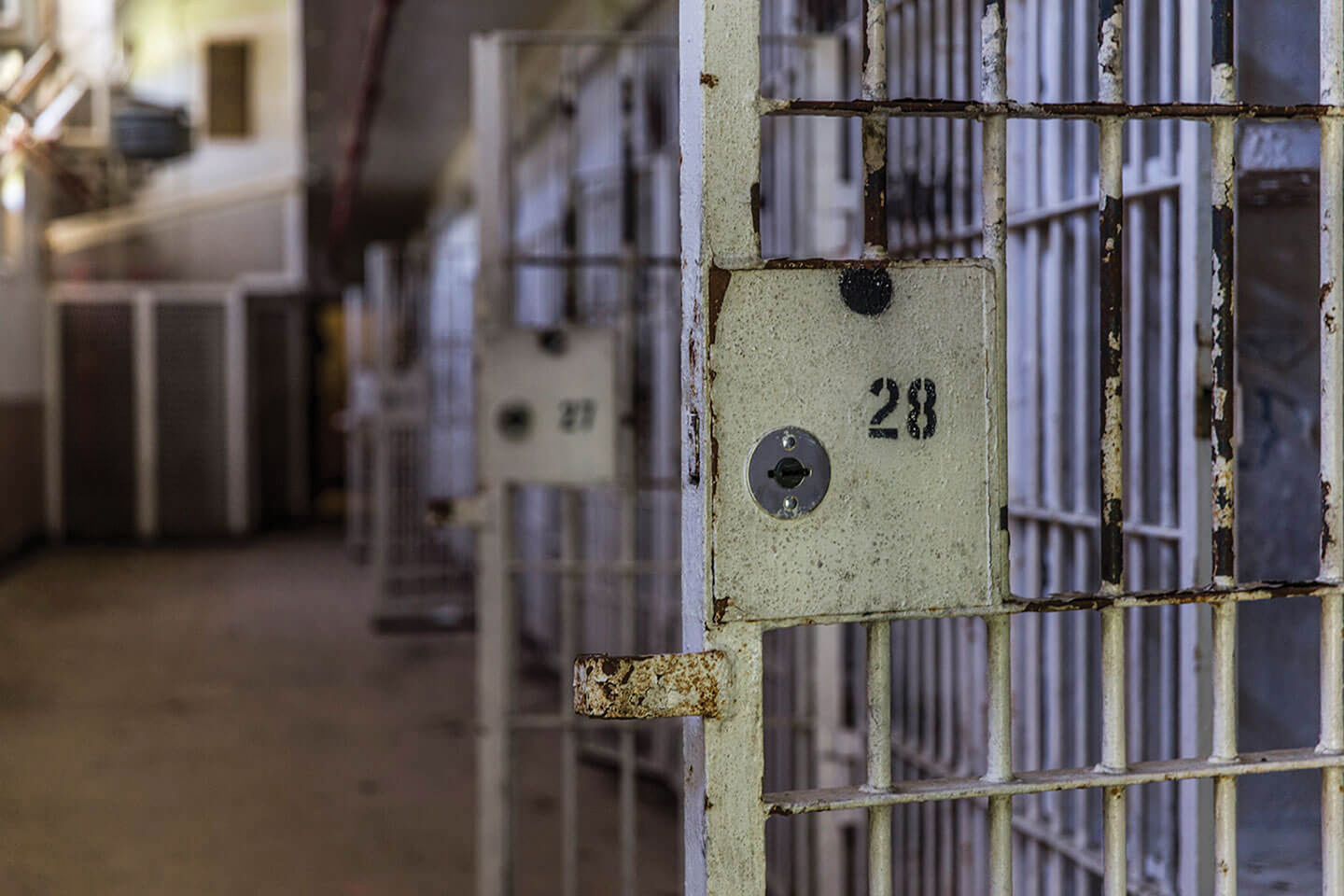 The drive up to Brushy Mountain State Penitentiary finds you wondering if the anxious feeling in your tummy is equal with how the hardened criminals felt as they arrived to serve time. Originally built of wood in 1896 and arranged in the shape of a cross, the prison was completely rebuilt using sandstone that was mined, hand chiseled and laid by prisoners in the 1930s. However, what you see is a stone, castle like fortress seemingly carved out of the mountain. While the buildings remained in the shape of the cross, an intentional nod to faith based rehabilitation, Brushy Mountain is an intimidating structure begetting anxious feelings.

The state first operated the prison on a convict-lease program, renting out convicts to private coal mining operations in Morgan and Anderson counties. That didn’t last long as the citizen coal miners revolted against the program and the state of Tennessee decided to use the inmates to operate mines located on state property surrounding the prison. Each prison cell of two beds and one toilet housed four inmates on a 12 hour rotation, two inmates worked the mines for 12 hours while the other two inmates utilized the cell. Inmates had daily quotas of coal to meet, with failure resulting in harsh punishments. After 70 years of operation and following the 1967 mining deaths of two inmates, the mines were closed.

Brushy Mountain was the only industry in Morgan County for a long, long time. The county relied on the prison for much more than just employment. The prison doctors and nurses were the only medical staff in the area and delivered many babies for local residents. The local residents also received dental care, hair cuts and other services within the prison walls. With most of the local residents working at Brushy Mountain, the Sunday “dinner on the grounds” included the families of prisoners and workers alike. The prison was a town within a town.

In 2009, Brushy Mountain Prison officials began quietly moving the 545 inmates to the Morgan County Correctional Complex, a maximum security facility about 10 miles away. Moving the general prisoners on a bus and maximum security prisoners in groups of eight. The final group of inmates left on June 4, 2009. It was raining that day as several hundred attended the closing ceremony for former and current prison workers. The prison whistle blew for the final time after 113 years of operation, Brushy Mountain closed.

Often referred to as Tennessee’s own version of Alcatraz, Brushy Mountain is surrounded by the impassable terrain of the Walden Ridge Mountains and today offers a glimpse of a time passed. An historical relic that once housed the infamous James Earl Ray, convicted of killing Martin Luther King, Jr., it is also mentioned in movie, The Silence of the Lambs and written on the pages of the novel, The Firm. Brushy Mountain was known as the “End of the Line,” housing evil men who committed heartless crimes with little remorse. Once an inmate arrived, there was little chance they’d leave. Throughout the 113 storied years of operation and beyond, Brushy Mountain Prison has become its own character, having a story beyond the inmates.

Today, after nearly ten years as just the historical relic carved out of the mountain, Brushy Mountain is back to life. The legendary facility no longer houses the hard-timers but welcomes you to tour the prison, listen to the stories, enjoy great food and taste some moonshine. The prison tour is self-guided with former prison guards around to answer questions. You will see all significant components of the prison from the cell block to the cafeteria and other buildings like the laundry room, gymnasium, museum, movie theatre, exercise yard, and the all-important “HOLE.” There are markers throughout the tour showcasing the story of what happened in that particular spot. It’s a glimpse inside the troubled minds of the hardened criminals that served time, the workers tasked with maintaining the safety and the families of both who lives revolved around the prison. The movie theater plays a 18 minute documentary every half hour that shares the stories of Brushy Mountain life.

The stories live on at Brushy Mountain, the voices echo down “3 Walk” and they are yours to experience. As you depart, the anxious feeling in your tummy no longer includes wondering what it felt like to arrive, but what it would have been like to be locked up for life at Brushy Mountain State Penitentiary.

Before or after touring the prison, the new Brushy Mountain experience offers southern cooking with a twist at The Warden’s Table restaurant. Serving everything from classic BBQ plates to cheeseburgers to nachos. There is plenty of food selections and room for families or large groups. With your tummy full from the cafeteria style dining at The Warden’s Table, it is the End of Line that you will find downright enjoyable. The End of the Line moonshine is distilled and bottled on the grounds of the former maximum-security prison. From farm to still, they use local grains and water from the mountains’ natural springs. This is true Tennessee Moonshine.

Best of all is the ability to take a piece of this historical relic home, the gift shop has a variety of items from t-shirts to mugs to key rings and much more. There is a souvenir or gift for any age and the gift shop is also the place to pick up a bottle of End of the Line moonshine. In addition, Brushy Mountain is an unforgettable place to hold an event or party. They are hosting concerts, festivals and even weddings in and on the grounds of the infamous prison.

This unforgettable, infamous prison of history is now a place to make new memories. Those new memories can include a very personal experience at Brushy Mountain. The prison is considered an extremely haunted location by paranormal investigators. Phantom footsteps, apparitions, disembodied voices have been reported and tours are now available for anyone daring to encounter Brushy Mountain after dark.

Developed by The Brushy Mountain Group, the historical relic is re-establishing the economic security lost in 2009 when the prison closed. The thirst for the history of hard time and lure of hard liquor has changed the maximum-security prison to a tourist attraction. The site is currently home to a moonshine distillery, concert venue, restaurant, gift shop and prison tours, but much more is yet to come which includes a campground.