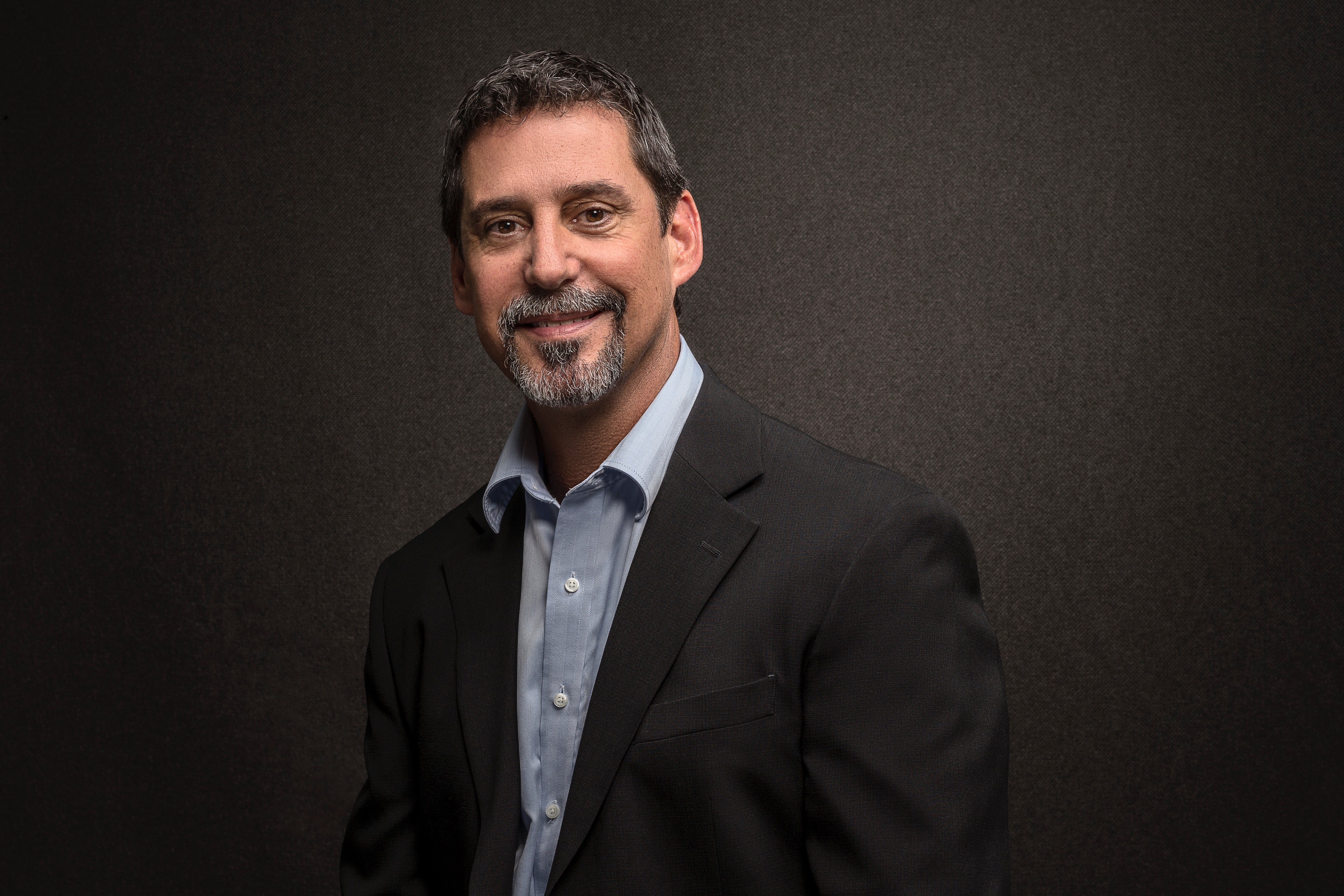 Terry was born in Florida but raised near Compton, a city in southern Los Angeles County that has struggled with unemployment and crime. His father served in World War II as a “Frogman,” or combat diver. Upon his release from the service, he worked in the space program but was laid off when Terry was 9 and remained unemployed until Terry was 12. He was eventually rehired into the manned space program, but this taught Terry to be self-sufficient at an early age.

Despite family hardships, Terry discovered a love for watercraft. He and his brother, who was almost 5 years older, rebuilt a Glastron Boat and sailed off into the Pacific Ocean to catch what they could. They discovered that with a slight redesign of the hull, they could get better performance from that boat…and thus began his thirst for a career in design and performance of watercraft.

At age 16, while still in high school, Terry decided to strike out on his own. Getting jobs wherever he could, he saved his money while living with his godfather in Stanton, California, sleeping on his own store-bought foldout sofa in the living room.

Terry then moved to Florida, where he worked for a company selling heavy construction equipment. He funded his own education and graduated with a BSBA degree in economics from the University of Central Florida, College of Business Administration. He then began his career with Sea Ray’s PD&E division in Merritt Island, Florida, a division of Brunswick.

During his tenure as CEO of MasterCraft, the company has grown from a production level of 1,200 boats a year, to just under 3,000. In 2015, Terry led a team that took the company public, and they are now listed on the NASDAQ exchange. He even got to ring the closing bell at the exchange on the day of the IPO offering.

Terry has several additional success stories of his own – his son, Philip, and daughter, Tara. Philip is a staff sergeant in the United States Air Force at Langley Air Force Base and is currently serving in Afghanistan. He has served 13 years so far. Philip is married to JoAnna, who is also a staff sergeant in the Air Force. They have two children—Aiden, who is 8 years old, and Jude, who is 6. Terry’s daughter, Tara, lives in Redding, California, with her husband, Jordan, who recently graduated from Moody Bible College. They have two children, Isiah, 6, and Lizzy, 3. Terry recently married his beautiful bride Allison in March and added three more children, Leah, Lauren and Beth, plus, two more grandchildren, Parker, 3, and Graham, 1.

In addition to his successful career, Terry contributes to a number of missions that  provide various kinds of aid to families that need assistance. He has a caring heart and a strong faith in God and feels he has been blessed over the years with God’s guidance. His motivation comes from his desire to leave this Earth a better place than when he got here—and this sentiment, truly, makes him the greatest success story of all.