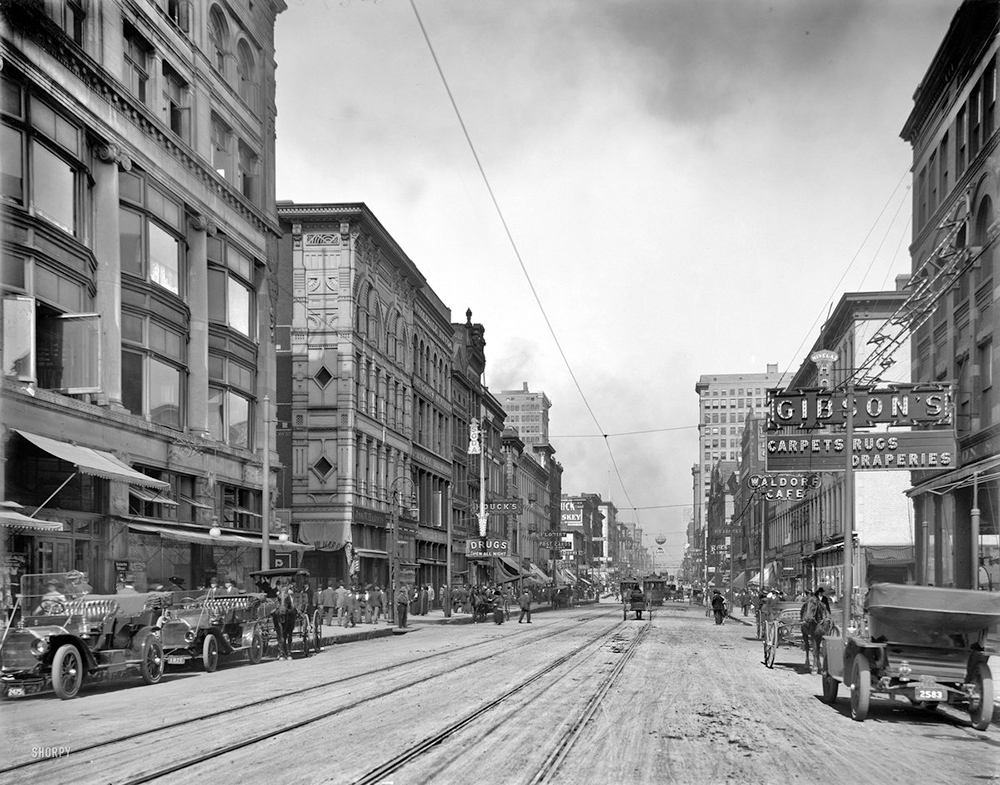 Native Americans were drawn to the bluffs overlooking the river of what is known as Memphis, building their settlements on the Fourth Chickasaw Bluff which protected them from flooding by the mighty river that also provided easy transportation.

Native Americans were drawn to the bluffs overlooking the river of what is known as Memphis, building their settlements on the Fourth Chickasaw Bluff which protected them from flooding by the mighty river that also provided easy transportation.

It was Hernando DeSoto that arrived in 1541 with his army to explore the lower half of the river, setting up camp near the site of Memphis, claiming the land for Spain. That land would change ownership many times over the next 200 years, claimed by France, England and Spain, before the United States of America got involved.

In 1796, Tennessee became the 16th state admitted to the Union, and the Chickasaw Indians sold the land to the U.S. government more than 20 years later. It was during that time that future president Andrew Jackson, John Overton and James Winchester decided to join the government to incorporate the town. They further named the place Memphis, a “place of good abode.”

Memphis became the largest inland cotton market in the world, but the city’s location and its reliance on slave labor would prove to be a volatile mix in the near future. The Battle of Memphis, a 90-minute fight resulted in the Confederate flag flying over the city being replaced with a United States flag. The Union Army would establish the area as a hospital post which proved beneficial, helping the city rebound after the war.

During the yellow fever epidemic of 1873 it all changed as people passed in catastrophic numbers. The epidemic returned years later to nearly wipe out the entire population. Those who were healthy enough to travel, fled the city. Memphis was bankrupt and forced to surrender its charter. Around 1879 when Memphis was just a state taxing district, a wealthy businessman named Robert Church, Sr. began buying up land, primarily on Beale Street. He built Church Park which is still named in his honor on Beale Street.

Time passed and the city welcomed the 20th Century, hoping to leave the negatives of previous century behind. It had been plagued with disease, crime and poverty. Anything you needed that might be illegal continued to be available, mostly on Beale Street. But it was also the home to many music clubs that enticed cotton field workers to enjoy good times on the weekends. It would be their “chantings” that would become “blues,” a priceless American musical art form.

Another interesting invention that came out of Memphis was the modern supermarket. Local businessman Clarence Saunders opened the first self service grocery store, Piggly Wiggly. It was a huge success, with stores opening across the county, making him a millionaire. He spent the money by building a 22-room, pink marble mansion which along with his company and money would be forfeited when he lost it all. The City of Memphis is the current owner. The mansion dubbed the “Pink Palace” is a museum, planetarium and theater.

Then like the bang of the yellow fever, the Depression surged into town. Just like the rest of the country there was no avoiding the disastrous effects of the time. The cotton market and industrious companies of the city would bring relief as America entered World War II. The gift was appreciated and reciprocated as Memphis would inspire the most famous aircraft of the war- Memphis Belle, the first B-17 bomber.

In the last months of 1942, American morale needed a boost and the editor of a Memphis paper learned that one of the airplanes doing battle in Europe was named for a local woman, Margaret Polk, by her pilot sweetheart, Robert Morgan. From then on news about the Memphis Belle’s victories appeared regularly. As one of the first airplanes to complete

its overseas missions and the star of a War Department documentary, the Memphis Belle and its crew were selected for a stateside tour. The second stop, after Washington, D.C., was Memphis, where the young couple would be reunited. The love story ended shortly after the war, but not the love for the Memphis Belle. It remains on display today in Memphis.

Fame would be completely redefined in the 1950s. A young man from the Memphis housing projects starting hanging out on Beale Street, standing in the doorways of the clubs to listen and learn, and taking those lessons and talent to Sam Phillips’ Sun Studio, located a few miles east of Beale Street, to record “That’s All Right Mama”. It was history in the making and the start of what would bring international attention to Memphis, Tennessee. Ladies and Gentleman, Elvis Presley entered the building. The King of Rock and Roll would pass in 1977 at his Whitehaven neighborhood home, Graceland. In 1982, the grounds and home were opened to visitors. Graceland is one of the most popular tourist destinations in the world, welcoming more that 600,000 visitors each year.

Beale Street surged as a tourist destination in the 1990s assisted greatly by the international festival, Memphis in May, a month long celebration that brings countless visitors to enjoy the world- famous Beale Street Music Festival, World Championship Barbeque Contest and a host of events honoring an international location. This year, in celebration of the Bicentennial, Memphis is honoring all things Memphis.

The addition of professional sporting franchises gained more attention for the city. In 2000, the Memphis Redbirds, an affiliate of the St. Louis Cardinals baseball, and the Memphis Grizzlies an NBA team, came to town.

It’s a city with an incredible past, a story that is timeless and richly impacted American History. From the discovery by early Native Americans followed by an influx of European explorers, from the Civil War to the centerstage of Civil Rights, from historical music flowing from Beale Street to innovation in medicine, Memphis is A Place of Good Abode. 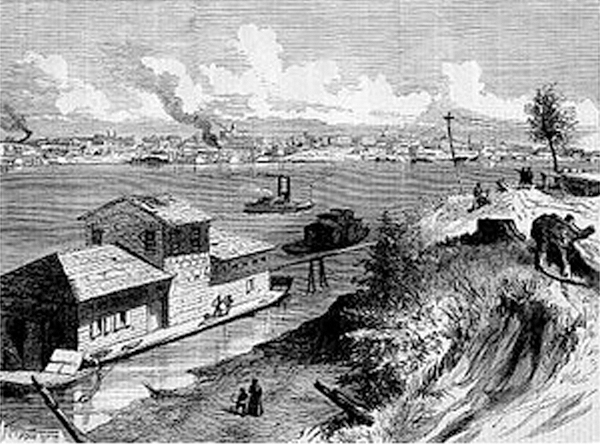 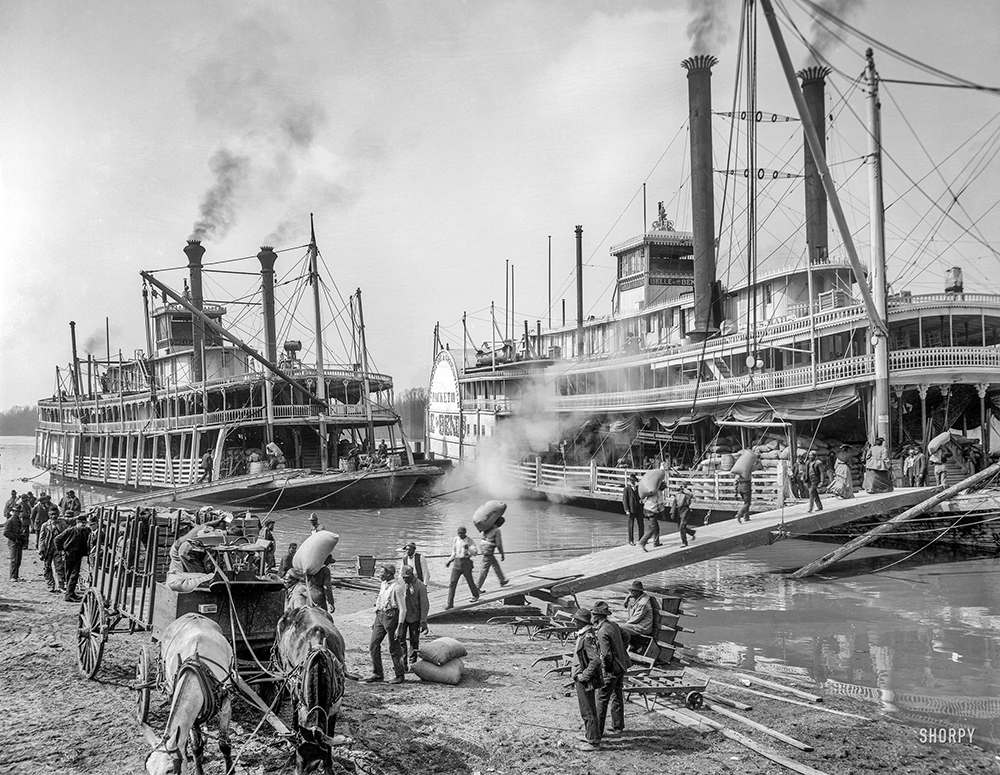 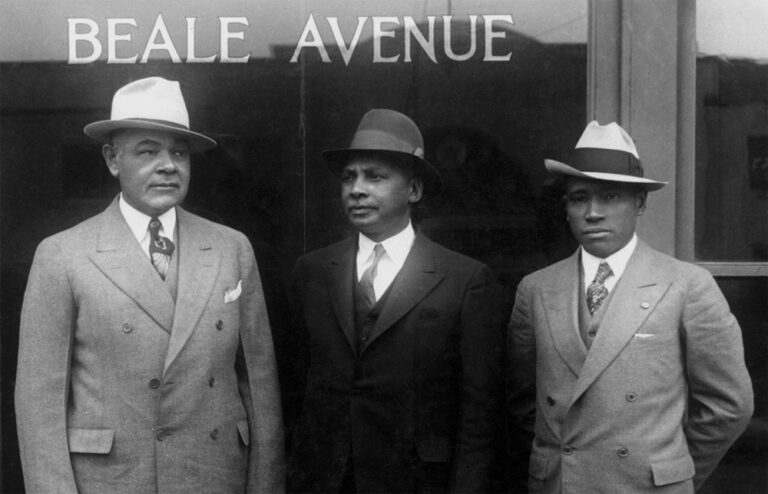