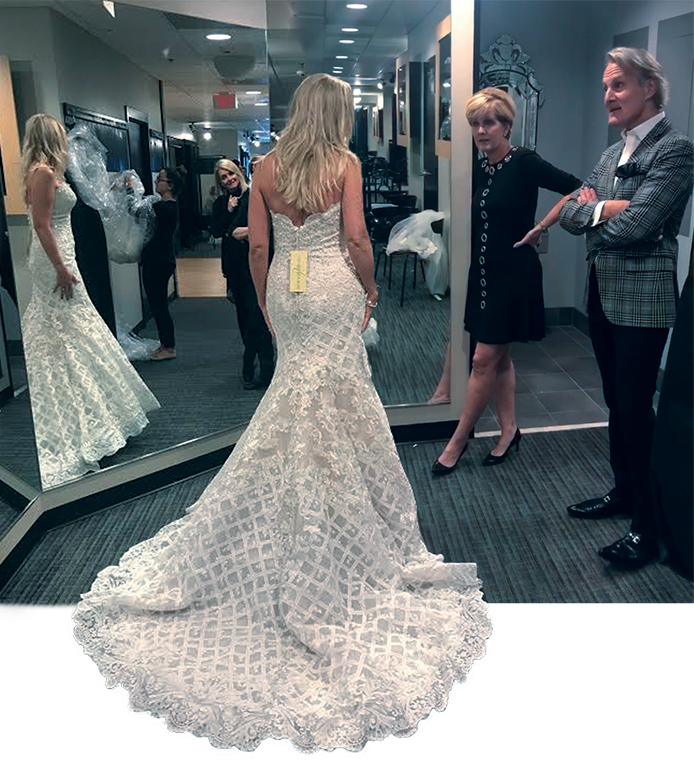 Choosing the engagement ring is a significant event for any man, his nerves are centerstage awaiting the moment to shout… “She said Yes”.

Choosing the engagement ring is a significant event for any man, his nerves are centerstage awaiting the moment to shout… “She said Yes”. But those famous words have been forever replaced in popularity by “She said Yes to the Dress”. Of course, there is a moment of spotlight for the groom to be as he takes a knee to propose, but with a swiftness equal to a raging river it shifts to the choosing of a bridal gown.

Boy meets Girl, they go on a date, they decide to be friends. Sounds like an ending, however, it was the first chapter in the love story for Dawn Tunby and Matt Isbell. The first attempt to date ended with a friendship and as the story goes, Matt received a phone call from Dawn while he was on a date with another and unexpected to his gentleman personality, he answered. They

met for coffee and the rest is love story history. So, in the true fashion of a love story, they met again, fell in love and she said yes. But let’s get back to saying “yes to the dress”.

In the south, it is well known the scheduled appointment with a bridal shop is the start of the wedding to do list. The deeply rooted tradition and often humorous adventure that is the planning of a southern wedding is enjoyed worldwide every Saturday night on the Knoxville based television channel, TLC. The popular show, Say Yes to the Dress-Atlanta premiered in 2010 and is filmed at Bridals by Lori in Sandy Springs, Georgia.

On a hot July day the family & friends of Dawn, the bride to be, arrived at Bridals by Lori for the “Say Yes to the Dress” moment. It is an overwhelming adventure to shop for a wedding dress, but doing it on the setof TLC’s Say Yes to the Dress-Atlanta show doubles, triples the experience. Bridals by Lori combines southern hospitality with vast experience to provide each and every bride an exceptional memory. The 25,000 square foot, three story space is home to the largest full service bridal salon in the nation showcasing well-known designers and private label merchandise. For this bride, her wedding story includes the very ones who made that phrase popular. On the walkway stage of Bridals By Lori in Sandy Springs, Georgia, she said yes to the dress. An elegant Allure Couture bridal gown, with custom veil and all the tears needed for award winning memories. The combination of a magical love story and wedding planning granted a memorable moment as two became one. Surrounded by the beauty of an outdoor venue, family and friends, and priceless memories what started with “Yes”, finaled with “I Do”. Watch “Say Yes to the Dress on TLC. 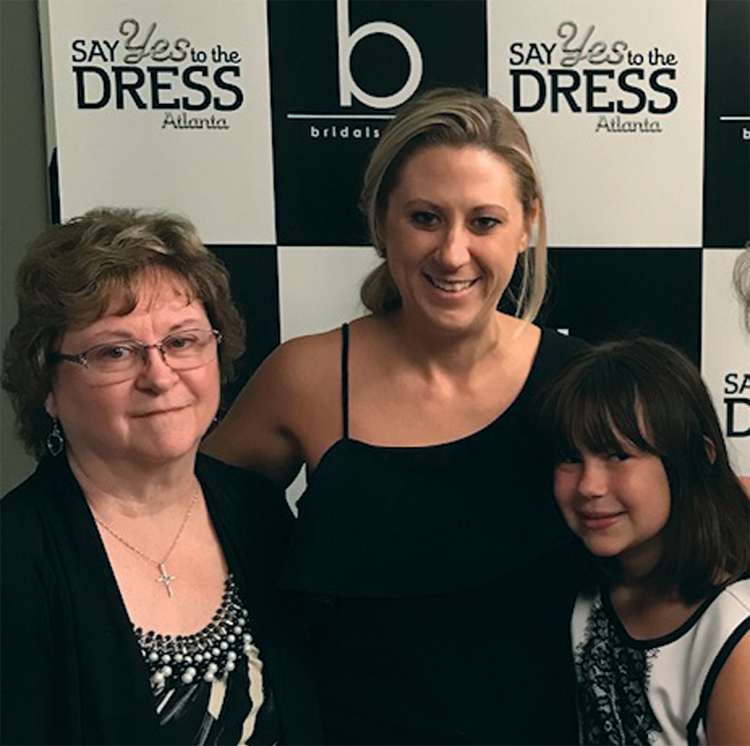 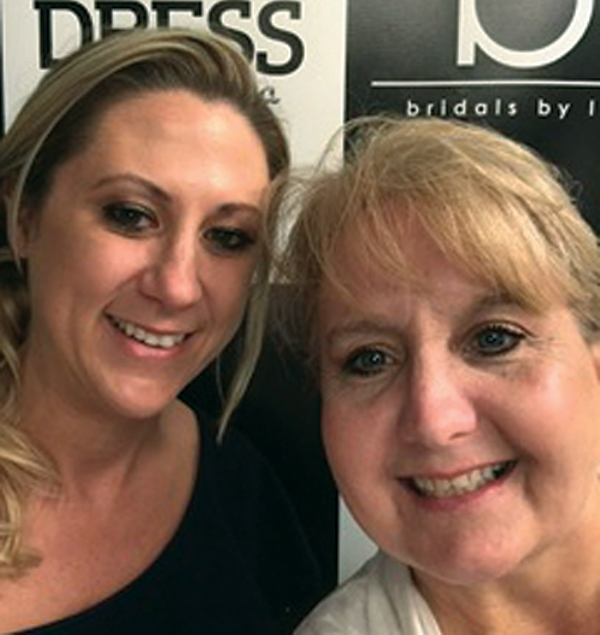 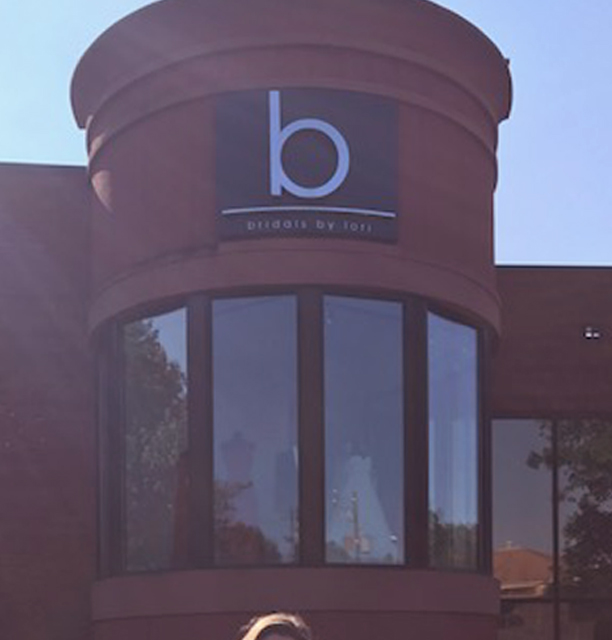