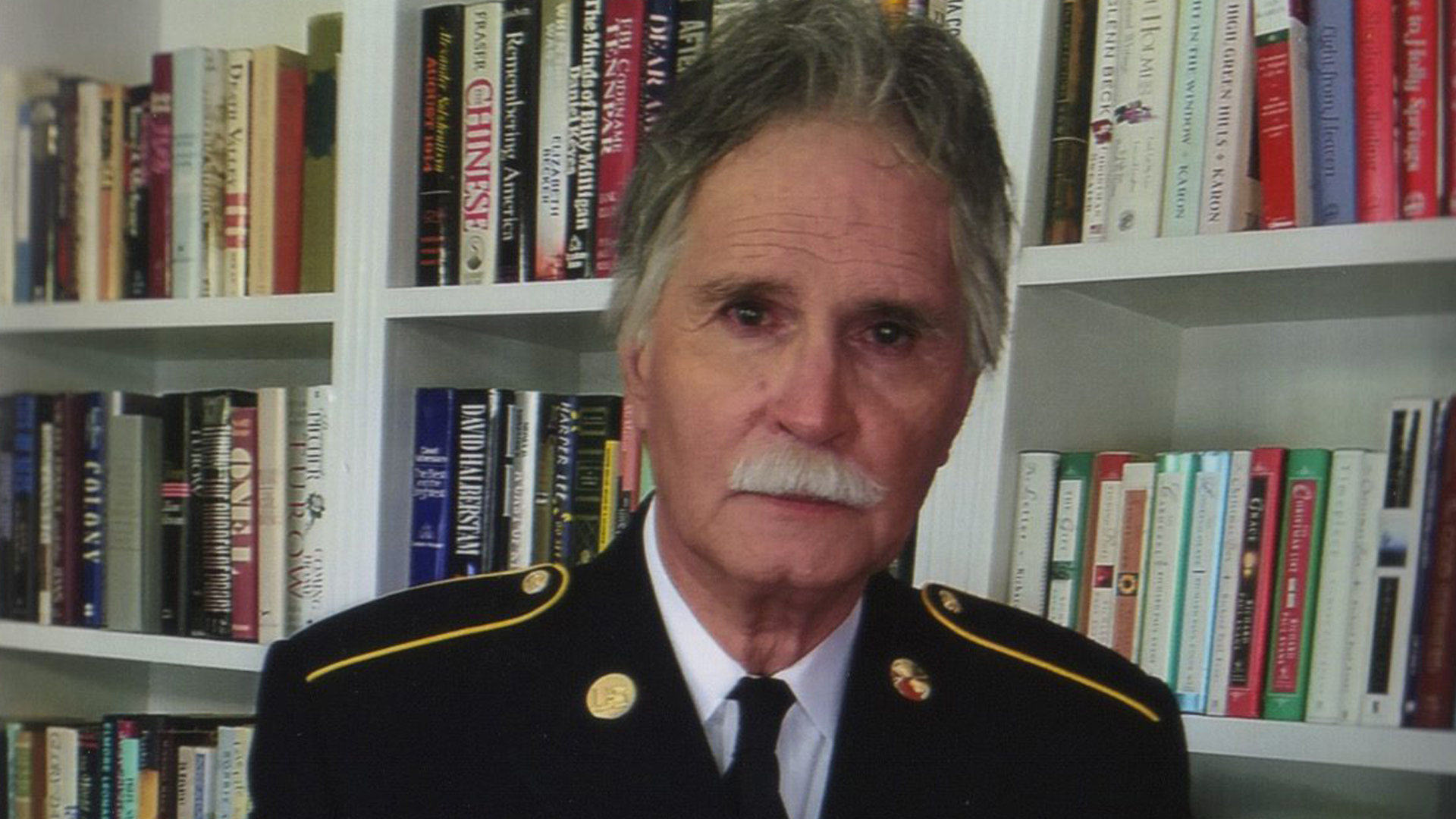 It’s hard to find genuinely kind people in this world. Too often, a kind word can be precluded with unkind motivations, a hug with an end game, a gesture with a favor attached.

It’s hard to find genuinely kind people in this world. Too often, a kind word can be precluded with unkind motivations, a hug with an end game, a gesture with a favor attached. I had the privilege of meeting one of these few people who give without holding back. My old high school was Knoxville Christian School. It wasn’t perfect, but there was one man who kept it running and made it feel like a home for the students who attended it. That man was Jim Fox.

Jim Fox wasn’t always at the quaint little school, however. He was actually born in Princeton, Kentucky, though good luck on getting him to tell you the year. It was there, and Paducah, Kentucky, where he was raised with the strong Christian values he still holds today. “I was blessed with a mom and dad.” Jim said, “My mother made the primary impact on my life. She was strong, and gentle, and always had something nice to say about everyone.” Though she died at the age of 52, young Jim made it his goal to follow in his mother’s benevolent footsteps.

He decided to pursue education. This is when he met his wife, Susan. They were students at the Western Kentucky University, and married in 1967. They’ve been married almost 50 years now, and even today, as I watch this couple, it’s all too evident the absolute devotion these two have had over the years. He wasn’t able to attend the college for long, however. His studies were interrupted when he joined the US Military, where he served on active duty for the US Army.

Finishing law school at the University of Memphis in 1970, Jim found work in Memphis, Tennessee, as a clerk for a federal judge, then practiced law in another local law firm. Three years later, his son Graham was born. That same year, he began working for TVA in Knoxville, as a trial attorney. A year after, his son Austin was born. Jim mentions that during this time, “It was difficult to stand on my Christian values.” He tried to get it right, but sometimes he had doubts on what was right. His trying paid off, and the company rewarded him for their success- they moved him up in litigation, then both Vice-President and Deputy General Counsel for TVA. He worked as a lawyer for thirty years, retiring in 2001. He continues to practice law to this day, however, working with children to finalize adoptions and other services pro-bono. Despite the demanding job, he was determined to be active in his community.

Jim started out at the Laurel Church of Christ for five years, then moved to the Farragut Church of Christ when they moved. There, Jim taught Sunday School and worked as an elder and deacon for 18 years. Jim and Susan now attend the Hardin Valley Church of Christ, where Jim serves as an elder. It was in these churches that he saw the need in his community, and wanted to help further.

But this requires a brief history lesson. You see, Albania was once controlled in an area where Christianity wasn’t allowed. God’s name could not be spoken, Bibles could not be brought in. “They were thirsty for God’s word.” Jim said. He brought the Bible to them as an undercover missionary. Over the course of his life, Jim Fox has traveled to Albania 22 times. As he’s traveled and worked, he has had the privilege of seeing the Bible spread in the Albanian communities he’s worked in, and even farther. Jim Fox serves on the World English Institute which provides Bible materials and studies to people, now with students in every country in the world.

His impact strikes close to home, as well. Jim Fox hasn’t just been working as a lawyer, he’s worked at Knoxville Christian School for a long, long time. Since 1989, when his wife Susan began teaching there, Jim Fox has been active in student lives. At first, he worked with his two sons, but after they graduated he saw the value of a Christian education and wanted to do more. Once he retired from TVA in 2001, he became interim principal several times, serving on the Board of Directors, and then president in 2011, and remained there until last year, 2016. He serves on the Board of Hillbrook Christian Association which operates camps for young people and
area churches.

And to be believed in?

That was the most important gift someone could give.

Jim Fox is one of the kindest men that I know. Whether he’s working for the law or working for education, Fox’s impact cannot be ignored not just on students, on his employees, but on the community at large.