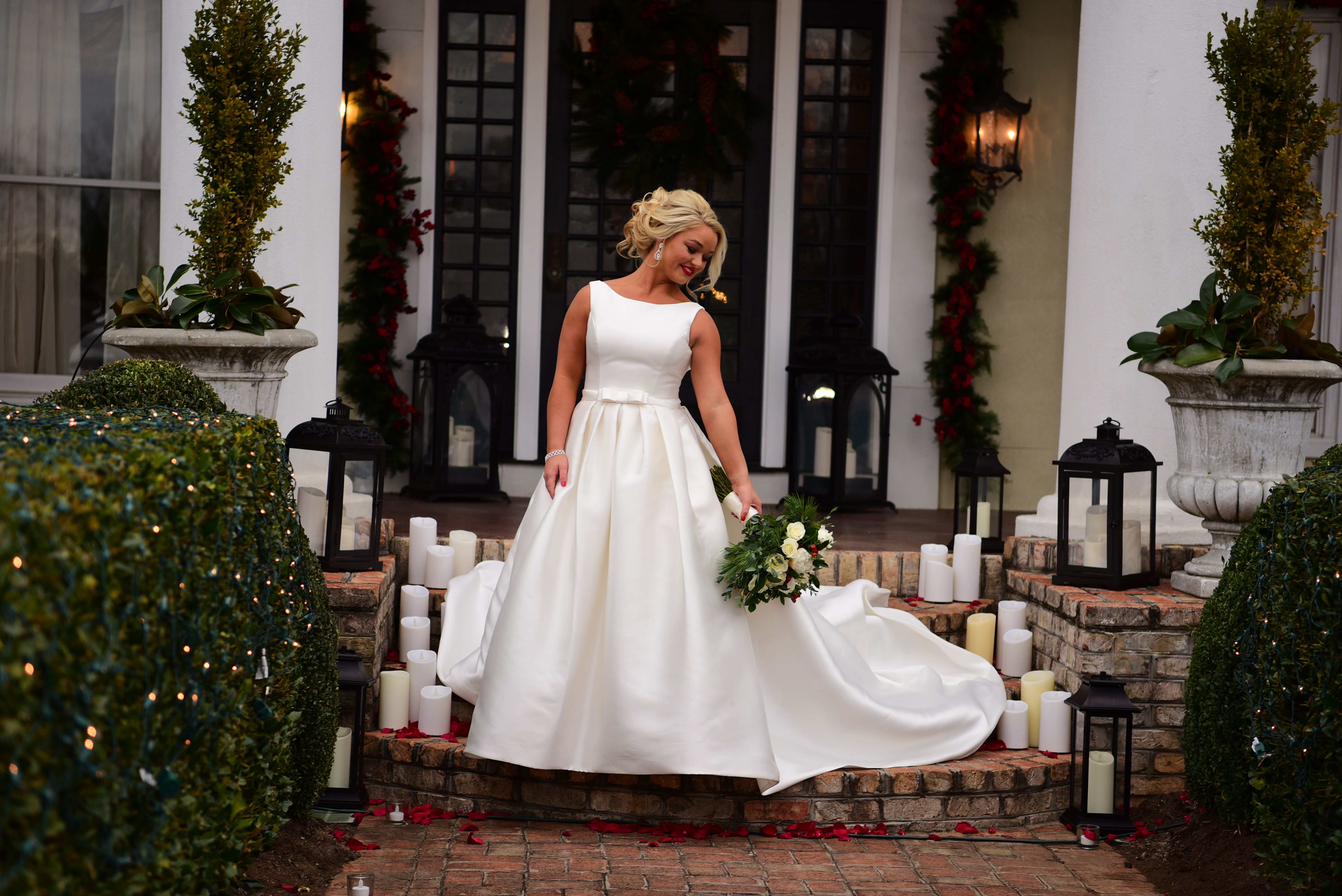 It’s not the typical love story for the mother of a boy to set up a blind date, but that is the case of how Drew Bowlin met Chelsea Harris, his mother set them up on a date.

It’s not the typical love story for the mother of a boy to set up a blind date, but that is the case of how Drew Bowlin met Chelsea Harris, his mother set them up on a date. Turned out that Chelsea’s University of Tennessee cheerleading coach, Joy had watch Drew grow up and when the time came for him to propose, his mom and Joy would assist in making it extra special.

That particular day, Joy was out of town and spent the day issuing orders to her assistant coach, Chelsea. It was an exhausting and stressful day being made better by a planned date with Drew later than evening. That was until the insisted text from Joy sent Chelsea to Neyland Stadium with Mascot Smokey to search for something. Through many twists and turns they finally found what they were looking for and Chelsea found Drew standing in the middle of the field with a heart made of pom poms. Unable to move and breathless, Chelsea looked up to the Jumbotron seeing a picture with the text…Will you Marry Me?

The engagement photos show the story of merging of two worlds, Drew Bowlin,former minor league pitcher for San Francisco Giants and Chelsea Lee Harris, former UT Cheerleader. He pitched his loved which she secured with a glove.

On Saturday, December 9, 2017 at Castleton Farms in Loudon, the two became one and forever will be known as Drew and Chelsea Bowlin. The holiday themed wedding was captured in photography by Melanie Fritz, with personal touches of floral arrangements done by family members. Cascading poinsettias highlighted the six tier wedding cake, perfectly matching the decor of a spectacular day. The perfect venue with
all the right details for a blessed and beautiful union.

No matter where baseball takes Drew, his favorite cheerleader Chelsea will at his side. 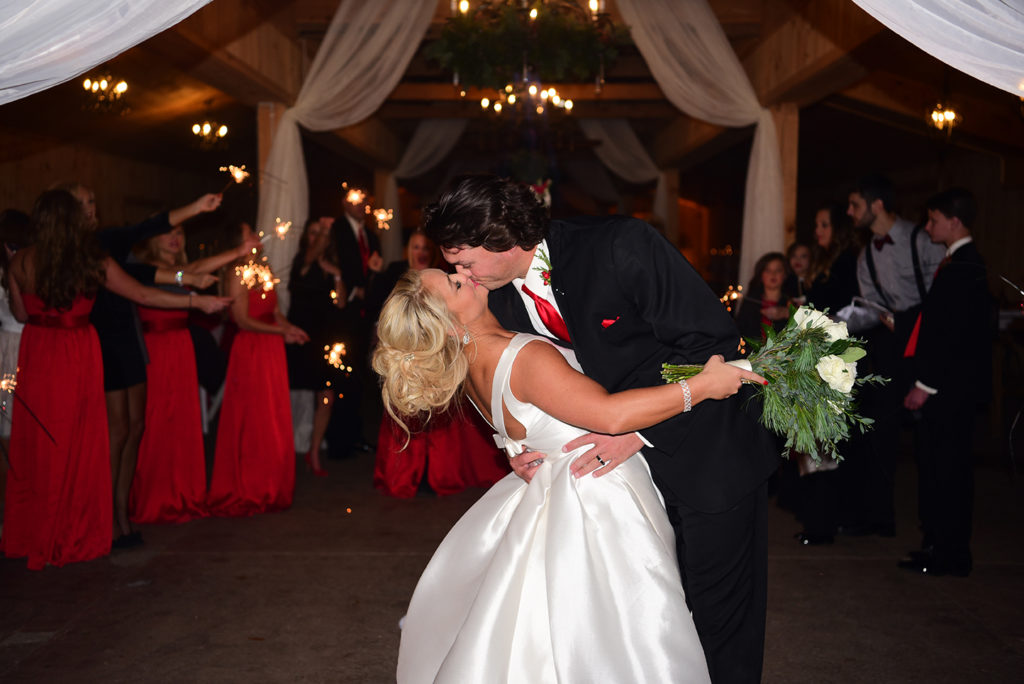 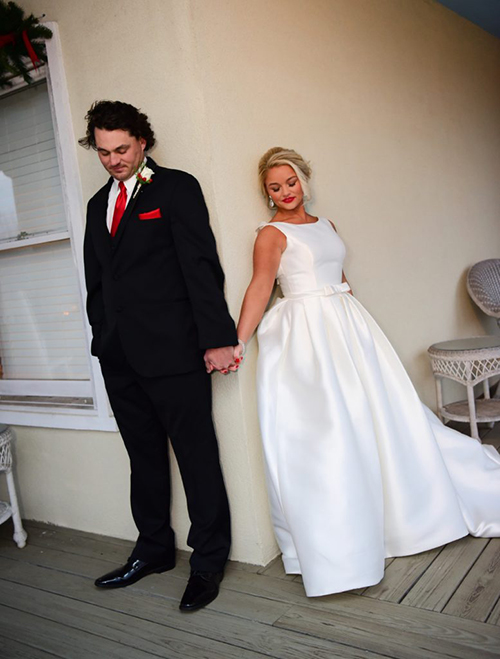