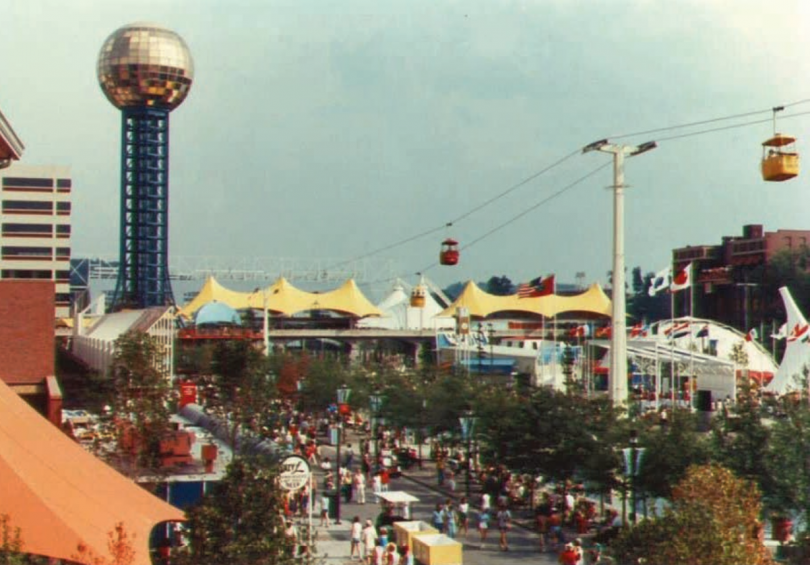 Throughout 2022, Knoxville plans to celebrate the 40th anniversary of the World’s Fair it hosted in 1982.

Learn more about the celebration at worldsfairknoxville.com.

She explained more about the event: “We’re going to activate both the performance and the festival lawn in partnership with the Children’s Festival of Reading. It’s just going to be a whole day of great memories of the World’s Fair… We’ll have local makers, craft vendors. We’ll have international food trucks. We’ll have some international festival representation. We’re going to have a Ferris wheel and an arcade truck… We’ll have cultural entertainment in the amphitheater. We’re going to have history talks by different representatives in partnership with East Tennessee History Center and the Knoxville History Project.”

From 10 am to 5pm that same day, May 21st, you can take your kids to the Children’s Festival of Reading on the World’s Fair Park festival lawn. The event is free, and there are several popular writers scheduled to attend.

Bumpas said, “The World’s Fair in 1982 ran from May to October, so this is just the kickoff.” All of Knoxville’s annual events during that part of the year will also follow this theme, celebrating the World’s Fair. Finally, there will be an ending event in October.

Kim explained that the 1982 World’s Fair “put Knoxville on the map… It celebrated everything that was Knoxville.” Knoxville’s iconic Sunsphere was built for the event. The Fair was also one of the first premiers of a technology that you probably use every day—touchscreens.

“We live our dreams. We make them come true. Our ideas and energies combine in a dynamic force—the kind of force that made the developments and breakthroughs and discoveries in this building possible.”

In celebration of the 40th anniversary of the 1982 World’s Fair, the Museum of East Tennessee History invites you to visit the interactive, one-of-a-kind exhibition “You Should’ve Been There!” in the Rogers-Claussen Feature Gallery.

The exhibition’s theme is not only a nod to the international exposition’s marketing catchphrase, “You Have Got to Be There! The 1982 World’s Fair!” but also an acknowledgement that four decades removed, there is a generation of East Tennesseans who were not alive to experience the historic event.

“You Should’ve Been There!” traces the fair’s development from conception to the pivotal moment when The Wall Street Journal referred to Knoxville as a “scruffy little city” and questioned its ability to host an international event. The negative publicity, however, brought out the “I’ll show you spirit” and stiffened local resolve to make it a highly successful fair. More than 11,000,000 visitors from around the world were informed and entertained in the various pavilions, exhibitions, and attractions put on by 22 countries and some 50 private organizations. Popular fair souvenirs were shirts and buttons proclaiming, “The Scruffy Little City Did It!”

The fair’s theme, “Energy Turns the World,” played to the region’s reputation as a technology and science center. In fact, it was at the 1982 World’s Fair that users were able to try out a touchscreen for the first time. To honor that spirit of innovation, “You Should’ve Been There!” incorporates engaging touchscreen experiences alongside, of course, displays of original fair materials from pickle pins to deely boppers and everything in between.

We invite you to come visit this “scruffy little exhibition,” as Knoxville looks back on—and revives the spirit of—when the world came to town! 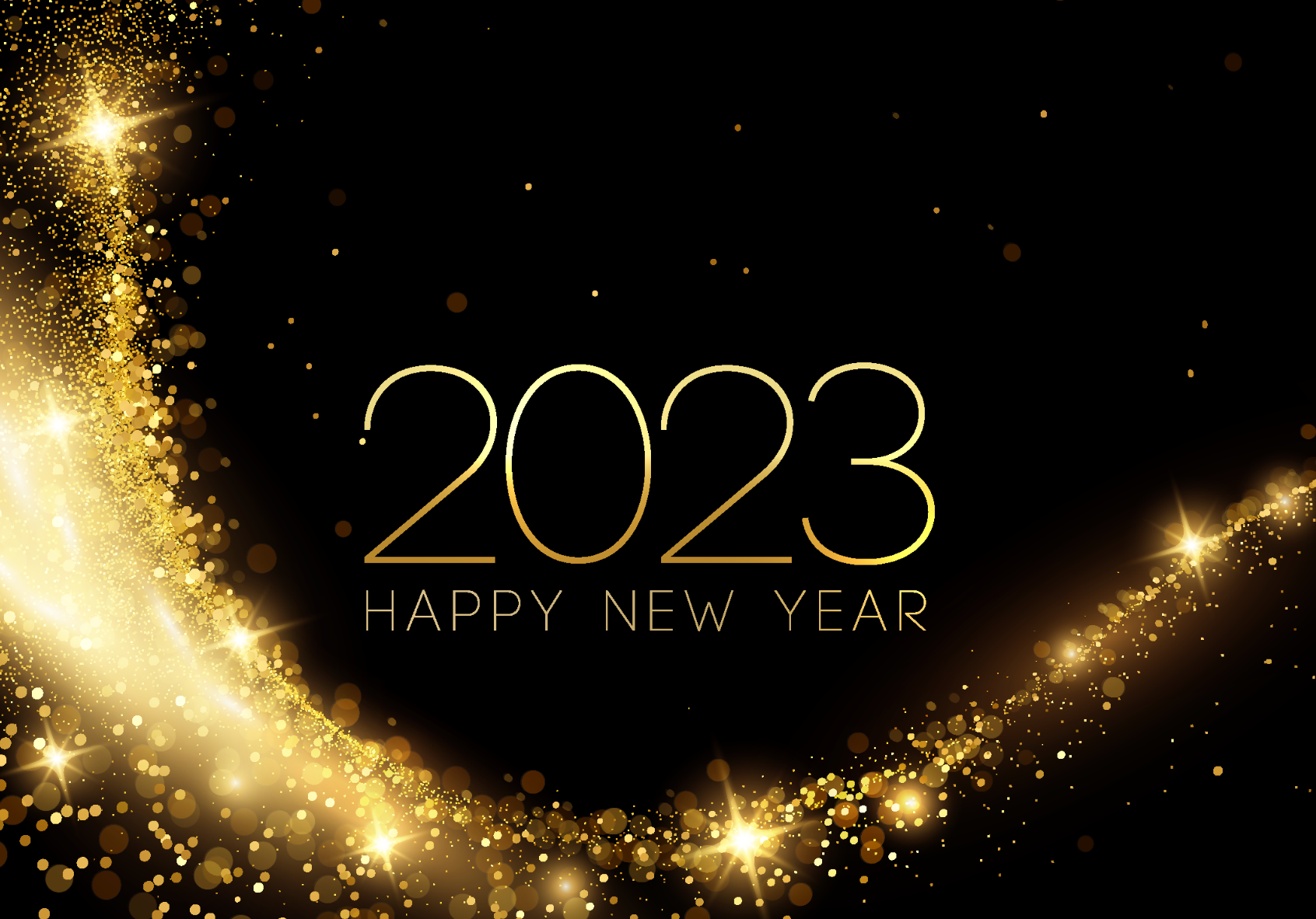 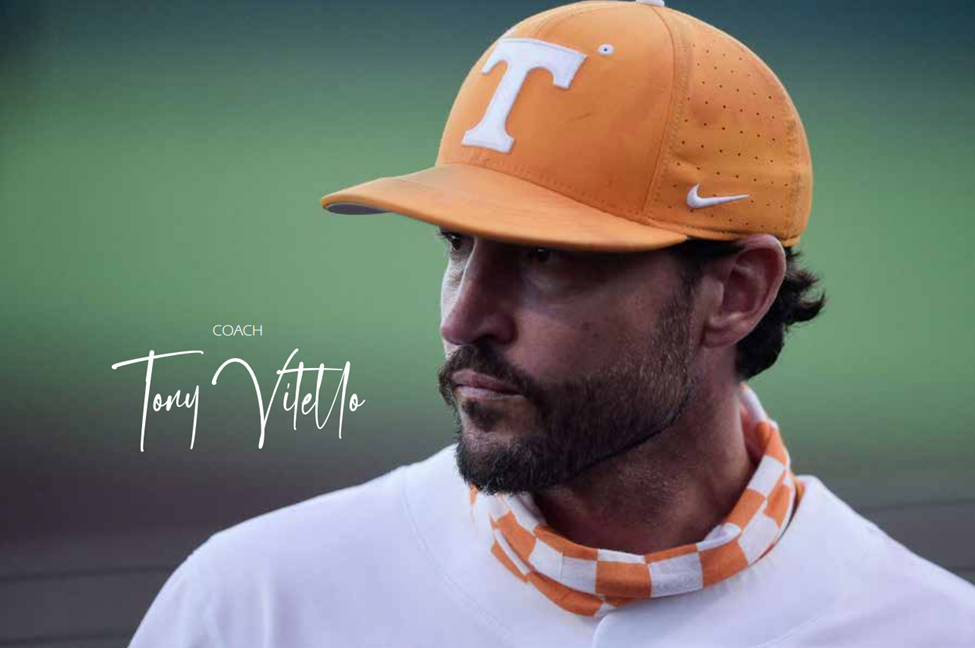 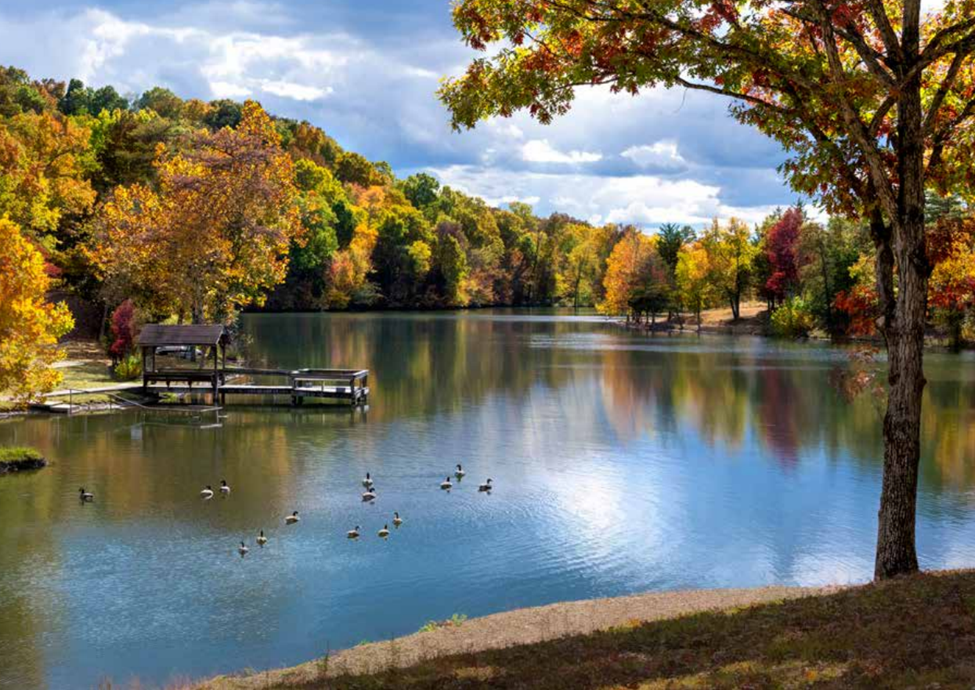 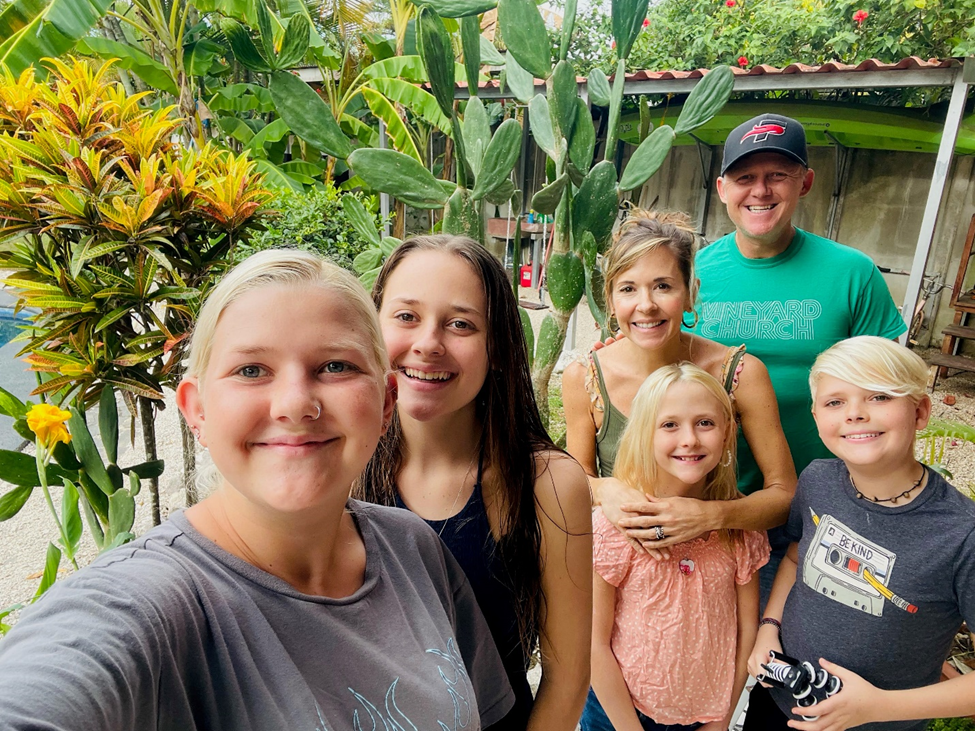 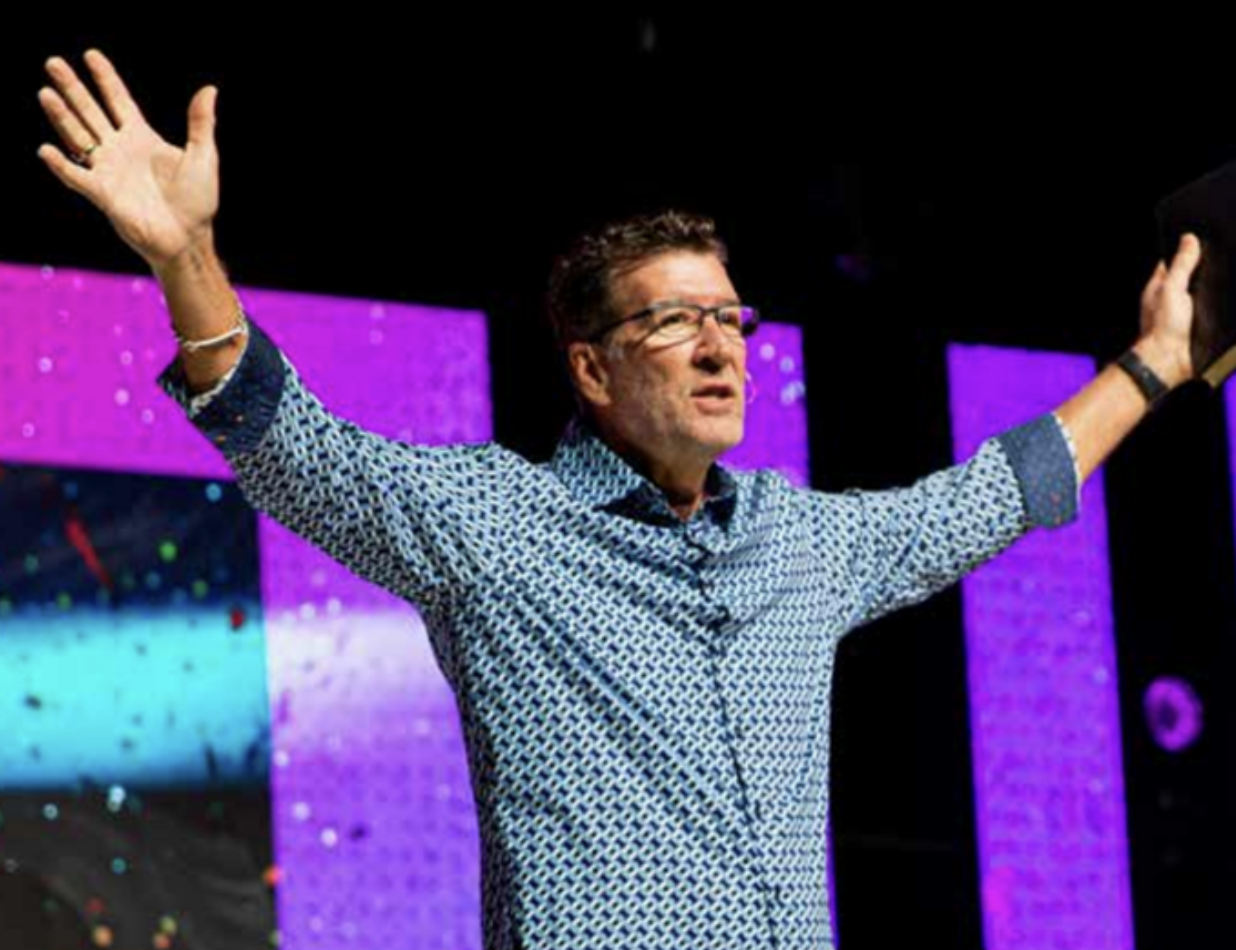 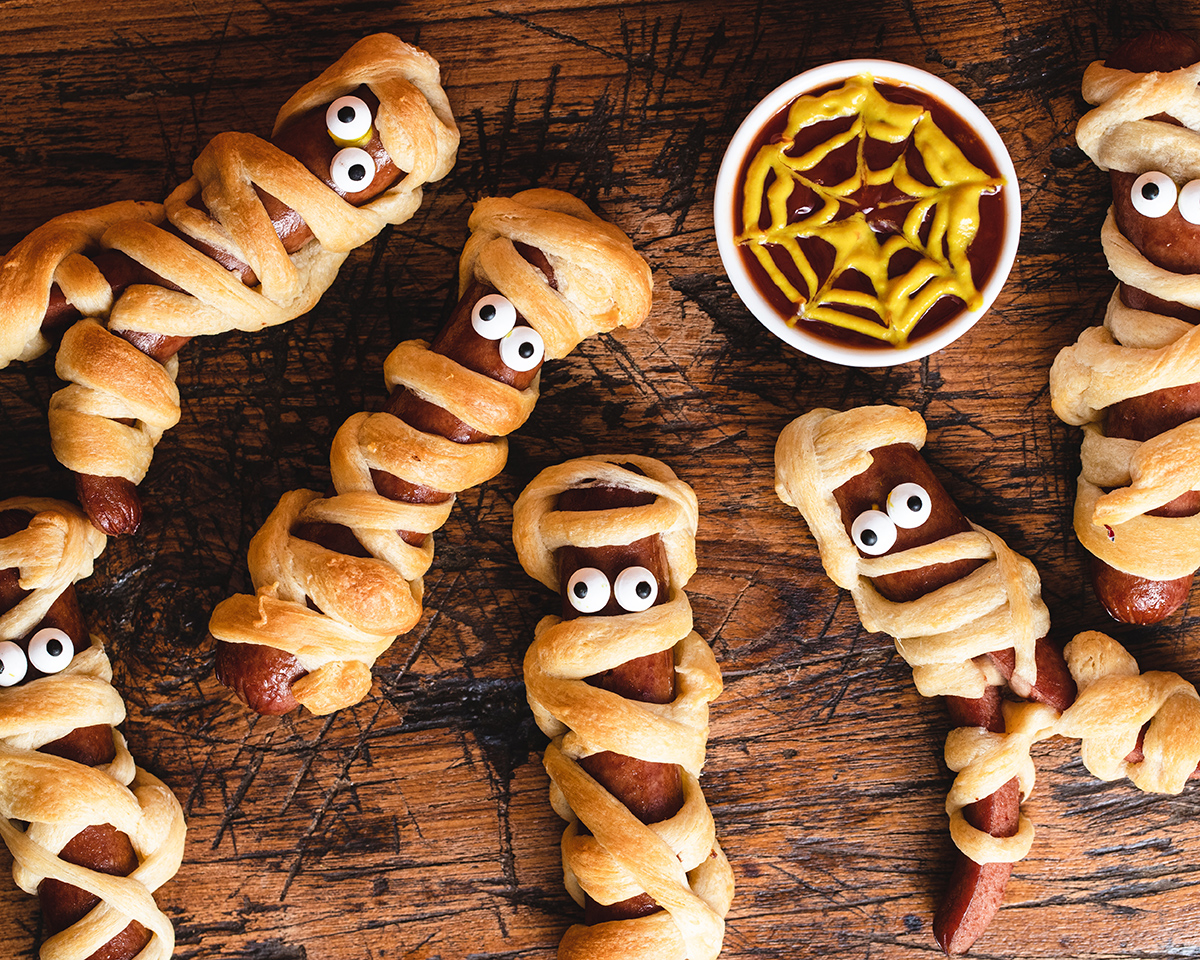