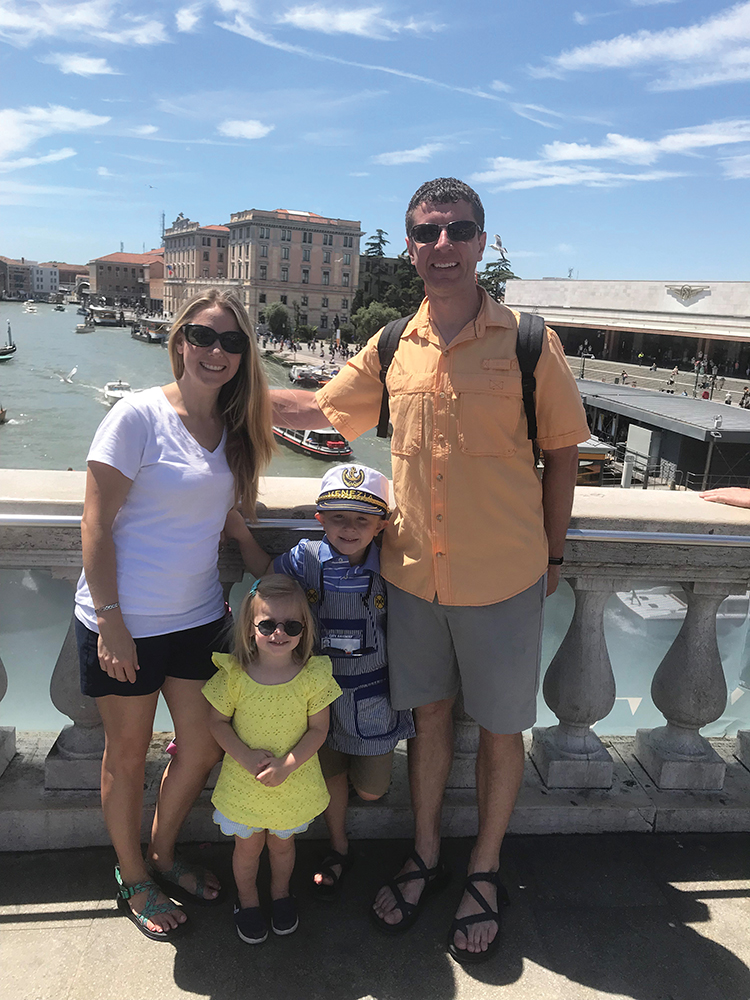 Awarded the Top 100 New Agent, in the first year open, was only the start of accomplishments for Josh Hemphill’s State Farm Agency.

Whether you need auto, home, life, or income protection, Josh Hemphill has you covered. He was inspired into the industry in 2007, when his grandmother died. Though her funeral left his family devastated, he recognized it could have been a lot worse without the life insurance that allowed his family to pay off her debt and medical bills she left behind. “It was a game-changer to be able to take care of it… It helped me realize that as a State Farm agent, I could change a lot of lives, by helping families on a needs-basis program.” Impassioned by this idea, Hemphill looks forward to working with and helping his clients on a day to day basis. It was this passion that actually allowed him to earn an incredible place in State Farm history, despite having only had his ofﬁce in Farragut since 2014.

Awarded the Top 100 New Agent, in the first year open, was only the start of accomplishments for Josh Hemphill’s State Farm Agency.  With hard work and client care, the growth of team members  and awards continue, most important is that it shows they have earned the trust of his clients and community.  Josh had goals, one being to reach the Top 100 in the company. “I told my team that I wanted to be in the top 100. There are roughly 19,900 State Farm agents.”  In 2017, he and his team ranked 72 overall and he actually achieved something much larger: the Million Dollar Round Table award and membership. This international award is incredibly difﬁcult to acquire. It includes the top 1% of all insurance agents globally. Being given this award allowed him to attend meetings and meet with other ﬁnancial advisors and agents, to learn from those who’ve been in the business for far longer. “It was cool because when you attend these meetings, it’s like the Olympics of insurance.” An Olympic he qualiﬁed for in only 3 years and repeated 4 years in a row. The Top 100 ranking awards repeated this year as do the company-wide and international awards.

Josh Hemphill did not do it alone, of course. “It’s my name and face on billboards, posters, everything, but the credit should also go to my team.” His team consists of 7 other members: Bradley James, Teresa Hurst, Zenia Hartsﬁeld, Lacey Hepler, Amanda Hemphill, Amy Kooima, and Kaleb McCalpin. Each member has their own strengths and specialties in the Insurance ﬁeld, ranging from home, to auto, to life, to income protection, and are a bilingual office. He could not have gotten this far without them. His team at home also gave him the chance to succeed. His wife Amanda Hemphill, his son Jordan, and his daughter Isabella are “my support group to keep this thing rocking!” His family and his team have a lot to be proud of.

Whether you need to protect your home, your car, your life, or your income, Hemphill has the plan and the care to ensure that you get what you need, when you need it. After accomplishing so much after less than a decade of insurance services, it’ll be exciting to see where he goes from here.