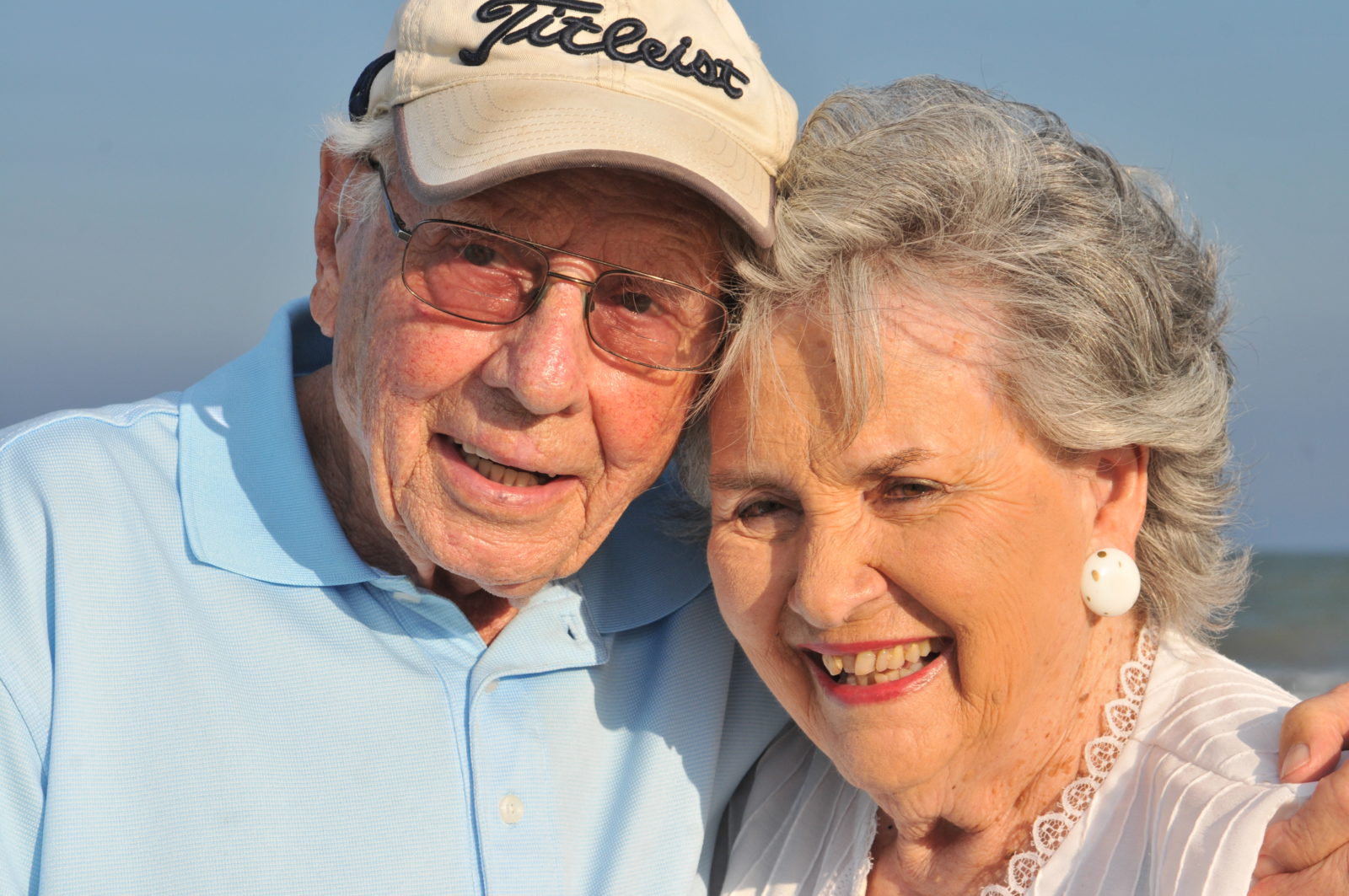 The name Homer in its Greek origin have two simple yet powerful meanings: “security and pledge.” Homer, the legendary author wrote two epic poems in the late 8th or early 7th century BC that are considered central works of Greek Literature, Iliad and the Odyssey. The term “Homeric” is defined as “work on a colossal scale.” Coincidentally, the Isbell family just celebrated the 96th birthday of Homer Laughlin Isbell, M.D., an incredible timeline to evaluate contributions and determine if one has impacted the world around them. I often wonder… Is my Uncle Homer Isbell, a man named for a destiny of greatness or is this a man who chose a purpose of merit with hopes to live up to his symbolic given name?

In an effort to thoughtfully explore this notion, I decided to ask my father, Matthew Isbell, younger brother to Homer, a few pondered questions. Who better to ask than the one person on this Earth who has known him the longest at 84 years and counting? Can you describe your brother Homer in three words? “Hmmmm…let me think on that.” A few seconds later he says “I would say Homer is a humble man with a strong faith in God and the epitome of the Hippocratic Oath.” Noting he realizes his response is more than three words my mother Barbara then pipes in and says “Homer is a brilliant Humanitarian.” My father agrees and both giggle that they could not follow the task instructions. I have always loved hearing about my Uncle Homer and his incredible journey, even more knowing how much my father enjoys speaking about his Big Brother, lifelong best friend.

Born in Banner Elk, North Carolina, and raised in Johnson City, Tennessee, Homer, the eldest son of Homer Laughlin Isbell, Sr. and Thelma Proffitt Isbell. The Isbells were the proprietors of the local “I & P” Grocery store in Johnson City, which stood for “Isbell & Proffitt,” representing the family partnership. Homer followed in the footsteps of his father, becoming a member of the Freemasons, the 14th century fraternal organization. Homer attended ETSU, later transferring to UT-Knoxville where he earned a Bachelor of Science and was a member of Alpha Tau Omega Fraternity. He obtained his Doctorate from the UT College Of Medicine in Memphis and completed his residency at the General Hospital in Washington, DC. During WWII, Dr. Isbell enlisted in the United States Air Force serving as a flight surgeon. After the war, he and bride Betty Jean Isbell (nee’ Wilkinson) settled in Maryville to further establish his medical practice and raise their growing family. Homer was appointed the Chief Doctor of the growing aluminum manufacturing company, Alcoa. After years of general practice he chose to complete education at Duke University and specialize in Anesthesia.

In 1950 Homer joined the staff of Blount Memorial, only 3 short years after its founding and at that time there were approximately 25 physicians on staff. Dr. Isbell made many a house call back then, a practice that is now mostly long forgotten. He made countless trips into the mountains in the middle of the night to assist with births, illness and injury. In an honorary article by First Federal Bank in 1990 Dr. Isbell said “A house call was $5.00 plus mileage, but once in a while we got paid in produce, because that is all people had.” After 38 years on the medical staff at Blount Memorial Hospital Dr. Isbell had among his many accomplishments being named Chief of Anesthesiology and Chief of the Medical Staff, twice serving as President of the Blount County Medical Society and named Vice President of the Board of Directors for 5 years. He delivered over 1,500 babies and administered nearly 40,000 pain saving anesthesia cases. By his retirement in 1988 he noted that there was “over a 100 physicians at Blount Memorial doing things we thought impossible.” Despite retirement Dr. Isbell continued to serve his community, “My wife and I came here because we wanted to raise our family in a small town with a strong community spirit.” Dr. Isbell continues “People here don’t retire from their community, they keep on helping others as best they can, I have never even considered moving anywhere else.”

“What do you think Homers legacy will be?” The answer came a little easier to my father this time. He responded “A family man and faith based individual who served his country, friend to all, never had an enemy.” To capture that spirit of legacy, Homer’s oldest granddaughter Carol Lee Weaver Stephens, a mother of 3 and talented Photographer recently and eloquently shared her thoughts on her “Grandad” in a social media post: “Happy Father’s Day to the greatest man I have known. His love for his family extends to his wife of 70 years along with 4 kids, 9 grandkids & 16 great-grandkids. He taught me to see people and not just rush past them but to engage in intentional conversation to make them feel loved (even and maybe more so in the line at the grocery store). He taught me to ask questions and seek greater knowledge and wisdom by thinking. He taught me to love family even in the thick of conflict. He taught me to show compassion, show mercy and give to others with a no-holds bar kind of service. He taught me that love can last 70 years and a soul-mate beside you makes life more full, makes you more of your truest self and that there is no Homer without his Betty by his side. There is no greater man more respected or admired in my eyes. He sees me, he loves me, he encourages me, he reminds me of who and whose I am. Grandad you created a legacy and you are called oaks of righteousness, displaying for years His glory. You have shown me how living in a way that pleases God by loving God, others, and ourselves is the best kind of life. I love you Grandad.”

As my family and I drove away on July 14, 2018, I turned and waved with tears in my eyes. We rounded the slow bend of the circular drive, this time is different. My favorite Uncle who is more regarded as a Grandfather to me is now visibly frailed in years, but strong in presence. He stands proudly beside his bride as they both wave back with smiles on their faces. As the two soulmates become smaller in view, the gentleness of Dr. Isbell (96) is noticed as he turns to ensure that Mrs. Isbell (94) safely returns over the threshold and into the sanctuary of the home they built together over 60 years ago. To this day, he continues his unfailing pledge to the world, as stated in the last stanza of the Hippocratic Oath taken by Dr. Isbell. It reads, If I do not violate this oath, may I enjoy life and art, respected while I live and remembered with affection thereafter. May I always act so as to preserve the finest traditions of my calling and may I long experience the joy of healing those who seek my help. Godspeed and thanks to an extraordinary man, Dr. Homer Laughlin Isbell. 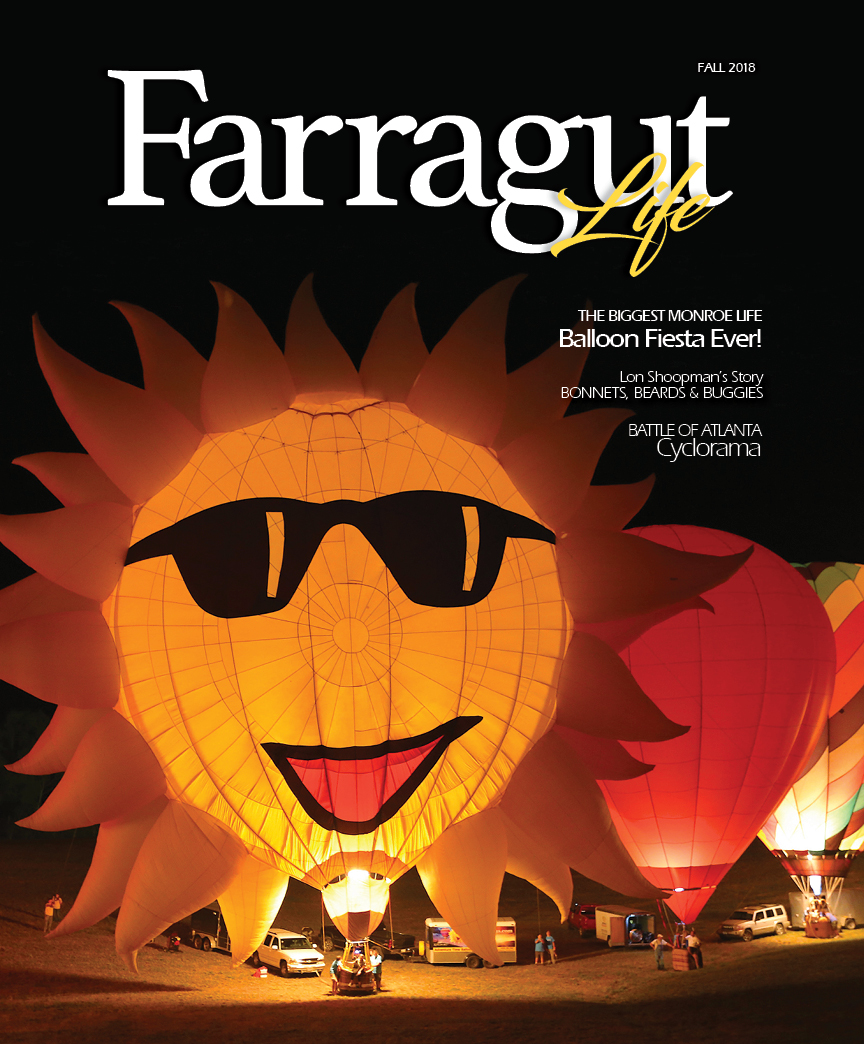